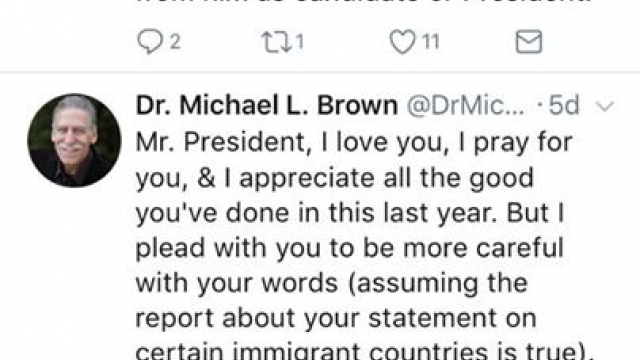 I absolutely plan to vote on Tuesday, and I believe these are super important midterm elections. At the same time, I’m fully aware that there is no political solution to our nation’s problems and our only hope is a massive revival and awakening. 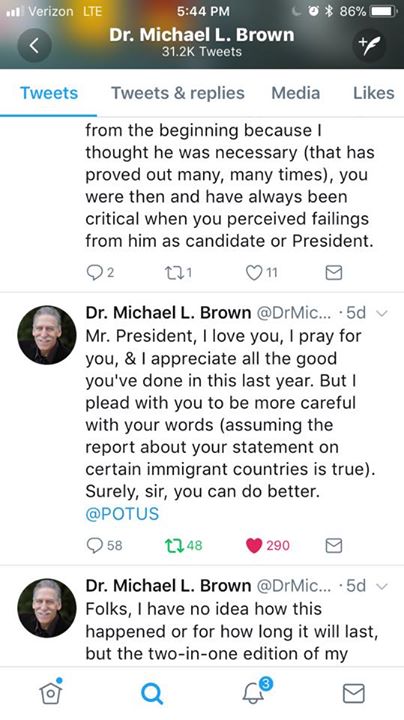 I saw a comment from a Christian leader that there’s no difference between his faith and his vote. Well, there should be! Our faith is in a perfect God; our vote is for an imperfect candidate (working within an imperfect system).

A critic just told me that it is indefensible for a Christian to vote red in the midterms and one must lie to God and to self to do so! That’s exactly why I wrote this article. https://t.co/Dk9zPcNXUG