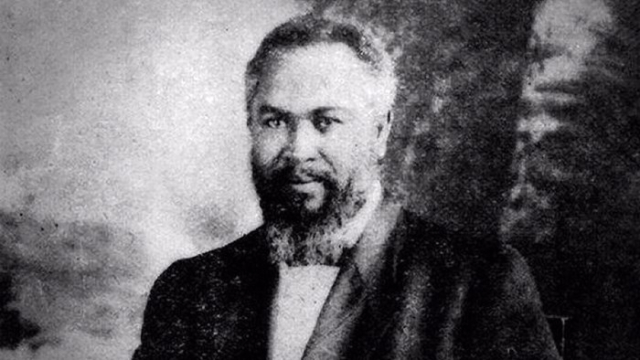 IT HAS BEEN SO GRACIOUS A YEAR FOR YOU AND…

IT HAS BEEN SO GRACIOUS A YEAR FOR YOU AND ME AND USHERING US INTO ANOTHER GRACIOUS YEAR…TO GOD BE ALL THE GLORY! Bless…