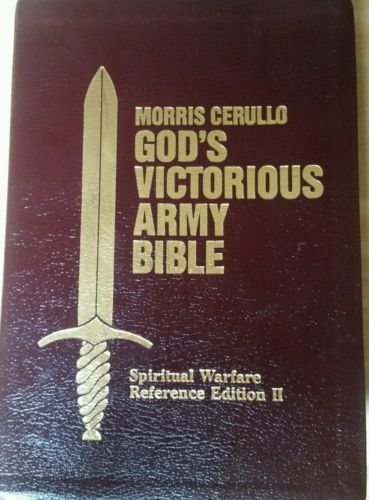 Join us for our Time to Remember Service with Pastor John Kilpatrick.