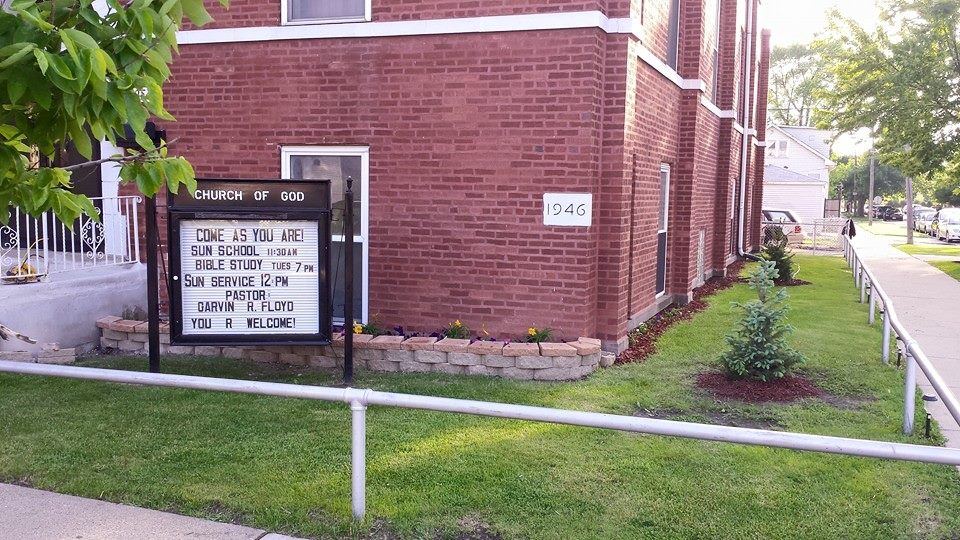 Rev. James Slay of the Narragansett Church of God in Chicago was commissioned to write the book entitled, THIS WE BELIEVE in connection to the 1948 Church of God Declaration of Faith.  During the forties, you could see him driving around Cleveland in a white and green Packard. His hair was much longer then and somewhat wavy. Later, he was heard preaching a sermon at the Narragansett Church of God in Chicago a sermon titled: “God setteth the door ajar and flings it wide open when necessary.”

FacebookTwitterSubscribe
Subscribe to receive all news to your email or phone: [wysija_form id="1"]
70celebrateschicagochurchgodnarragansettyears

Coronavirus and Christ by John Piper

John Piper told Disrn: “Coronavirus and Christ attempts to be a little echo of the thunder clap call of God in this epidemic for…