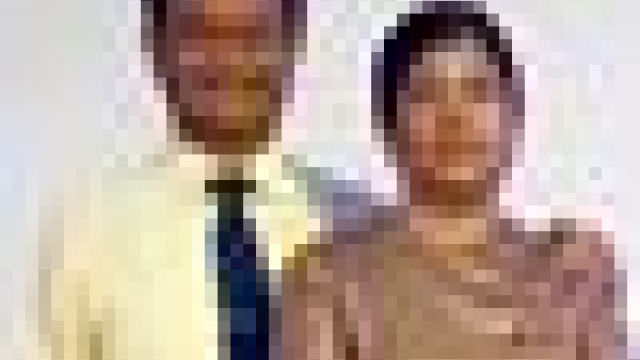 The Molokans claim to have spoken in tongues and recognized it as sign for the baptism of the Holy Spirit. In the early 1900s some 2,000 Molokans (mostly of the Jumpers/Leapers) immigrated to California (via Elis Island) after receiving a young boy’s prophecy to do so in their homeland. Among them was the family of Full Gospel Business Men’s Fellowship International’s founder Demos Shakarian who tells the story in his autobiography (Demos Shakarian, The Happiest People on Earth: The Long-Awaited Personal Story of Demos Shakarian (Old Tappan, NJ: Chosen Books, 1975).

One other peculiar detail is that when the first Methodist missionaries came to Bulgaria in around 1850 they found Molokan merchants in Tulcha (a Bulgarian city, which was center for merchants travelling between Russia and Turkey, today is in Romania). These American missionaries had great deal of discussions with the Molokan elders describing them as almost protestant. It is also recorded that they prayed in exaltation, trances, tears and spoke in tongues. After the war between Russia and Turkey and the liberation of Bulgaria, these communities were freed to move South toward Bulgaria and reestablished themselves in the next possible merchant center, which was the Black Sea port city of Varna. It is interesting that Ivan Voronaev was received and settled in the Methodist Church in Varna where many of the Molokans attended.

Derek Prince: PRAY to the LORD of the Harvest