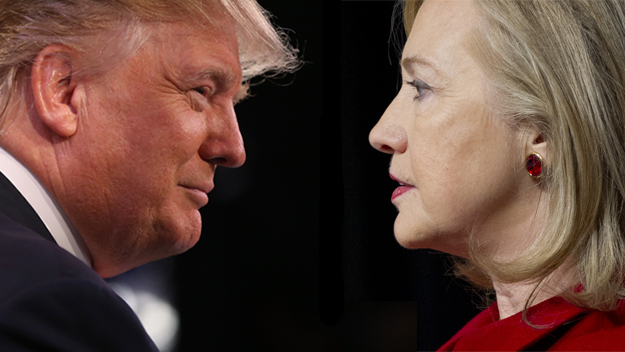 Many people have falsely accused me of saying that Jesus told me that Clinton would win the 2016 election. I never said that! But I did think that she would win. And I did say that Trump didn’t have a chance. But that was just my human nature talking. Every time that I shared what JESUS showed me, I always said that Hillary Clinton would be the 46th president by the 25th Amendment AND that it would NOT be by election. That is what I said repeatedly as shown above. Trump is only the 45th president, NOT the 46th. So the prophecy was always about who would be president AFTER Trump.
After 2 years of prayer and soul searching, I have now added this prophecy back onto the prophecy list as of Nov.4, 2018 because I believe what Jesus showed me and it WILL happen!)