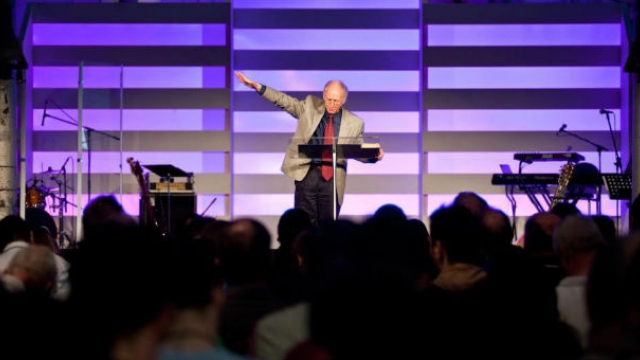 John Piper: Going to Church Doesn’t Make You a Christian He says says words by C.S. Lewis unlocked this revelation in his heart. Another Calvinist Mark Driscoll of Seattle’s Mars Hill Church and his chief elder ran the now-shuttered megachurch like an organized crime syndicate, in which church members became unwitting participants. Lawsuit was filed on Monday in the Western District of Washington U.S. District Court in Seattle under the Racketeer Influenced and Corrupt Organizations Act, a law originally created for prosecution of Mafia figures.The plaintiff’s attorney, Brian Fahling, declined to comment, but emailed a statement that read in part, “Driscoll and Turner engaged in a pattern of racketeering activity so deeply embedded, pervasive and continuous, that it was effectively institutionalized as a business practice, thereby corrupting the very mission Plaintiffs and other donors believed they were supporting.” http://www.thedailybeast.com/articles/2016/02/29/lawsuit-controversial-pastor-ran-mars-hill-megachuch-like-a-crime-syndicate.html

FacebookTwitterSubscribe
Subscribe to receive all news to your email or phone: [wysija_form id="1"]
christianchurchjohnpiper

HEALING OF THE CENTURIAN’S SERVANT

HEALING OF THE CENTURIAN’S SERVANT There was a certain soldier man, A noble centurion of Rome Whose servant was sick and poorly in…