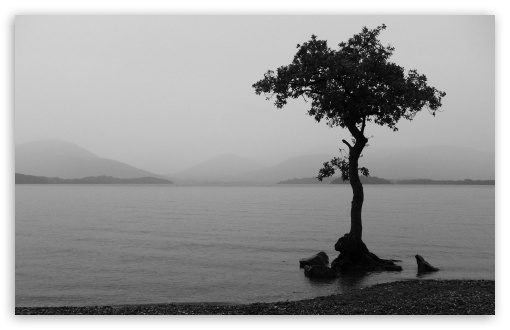 Over the years I have heard several sermons about Zacchaeus ( Lk. 19 ) and most of them have given Zacchaeus a bad name; it was his occupation that gave him a bad name for he was a tax collector. Jesus in my opinion wanted to teach the people ( and us ) that a persons job should be separated from their character. When I was member of the Chamber of Commerce we had a member who was a funeral director and folks gave him a wide berth. There was also the manager of a big garbage collection service and although he wore a white shirt and tie he also was shunned. Zacchaeus was also criticized for being a tax collector. Most people, I know don’t like tax collectors and if you have an IRS agent in your church, chances are you do not think of him or her in the same way you think of others. In verse 8, Zacchaeus defended, not only his work but also the way he handled it. What do you think? Let’s develop a theology of how to support a country and still be pleasing to God.

Brian Roden [03/02/2016 4:38 PM]
I don’t think it was so much the fact that he was a tax collector (his occupation) but that he was a tax collector for Rome, which made him a collaborator with the occupying pagans, and therefore a traitor in the eyes of his fellow Jews. If he had been collecting the temple tax for the religious leaders (Matt 17:24), he would probably have been view as religiously pious.

Vlad Stepanov [03/02/2016 5:32 PM]
Being a tax collector wasn’t the only problem. Tax collectors used to inflate tax rates so that they could put money in their own pockets too. If you didn’t pay the extra, they’d report you to Rome. It’s was a lose-lose scenario for the tax payers.

Brian Roden [03/02/2016 10:45 PM]
Yes. Can you imagine the tension with Levi/Matthew, a publican who had worked for Rome, and Simon the Zealot, a nationalist Jew who wanted to kick the Romans out, when they first started traveling together with Jesus?

Troy Day [03/03/2016 8:38 AM]
Jews assigned tax collectors to the category of “sinner” along with adulterers, prostitutes, robbers, etc. Zaccheaus and his entire family were ostracized by Jews. But why a Sycamore Tree?

John Kissinger [03/03/2016 9:14 AM]
A reading of the Greek text of this narrative reveals that the tree Zacchaeus climbed (sukomorea) shares a lexical root with what he confessed to be, a sukoohantes (defrauder or extortioner). The possibility of an intentional play on words has been entertained before, but not widely or seriously.

The wordplay fig tree (sukomorea) / extortioner (sukophantes) adds yet another layer of signification. The verb meaning “to cheat, to extort, to defraud” (literally, to show figs) may derive from the practice of collecting figs as public revenue in ancient Athens

The concepts involved in this “defraud” word family are clear and consistent. The offense was not only commonly referred to in Greek literature, including the Septuagint, it was clearly a concern of Luke’s as well. But is there a play on words? Is “fig tree” of verse four actually highlighting “I defrauded” in verse eight?

FacebookTwitterSubscribe
Subscribe to receive all news to your email or phone: [wysija_form id="1"]
pentecostalsermonszacchaeus