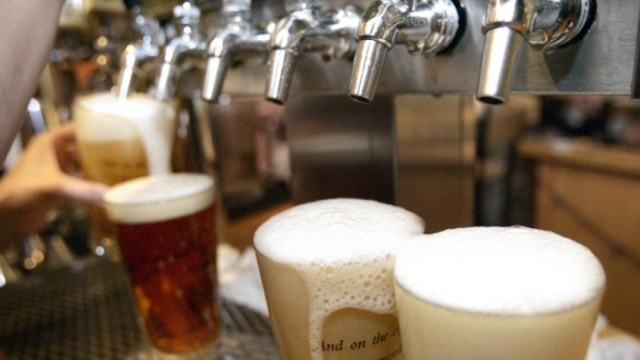 What would Jesus brew? #ourCOG #ToT

John Conger [12/21/2015 9:21 AM]
The real problem is that people are relayig on gimmicks instead of the anointing. It’s a laziness and lack of prayer

Corey Forsyth [12/21/2015 2:50 PM]
My number one issue with this is the gimmickry behind it. If it takes making yourself look more wordly to capture their attention, something is off. The Gospel is supposed to change people not just give them some social title.

John Conger [12/21/2015 3:23 PM]
I used to preach that the problem wasn’t the drinking itself but the bible says not to have fellowship with the unfruitful works of darkness but to rather reprove them

John Kissinger [12/21/2015 3:24 PM]
I’d say the greatest problem for the church today is drinking preachers. Theology on tap they call it Brian Crisp has a study on it http://www.pentecostaltheology.com/q-to-drink-in-moderation-or-not-to-drink/

Islam claims to bring the judgment of God

God is a judge; a righteous judge. The Scriptures remind us over and over again that God’s judgments are perfectly righteous (Ps. 96:13, 98:9;…