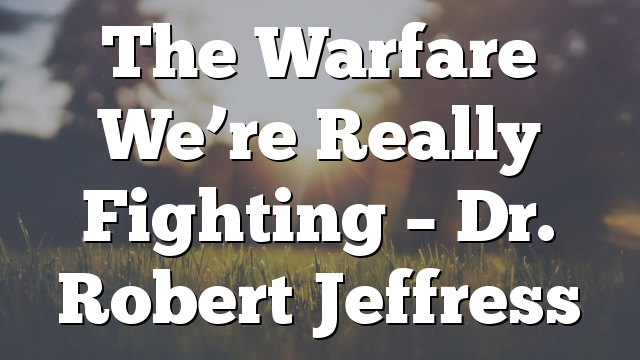 You can watch all past and present Jim Bakker Shows on The PTL Network using your Roku, Apple TV or Amazon Fire devices, our website or check your satellite & local listings in addition to our mobile app.