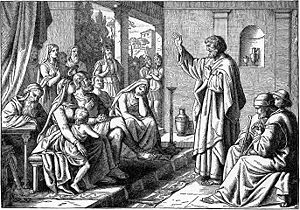 FacebookTwitterSubscribe
Subscribe to receive all news to your email or phone: [wysija_form id="1"]
acts

PERRY STONE: Why They Hate Trump?