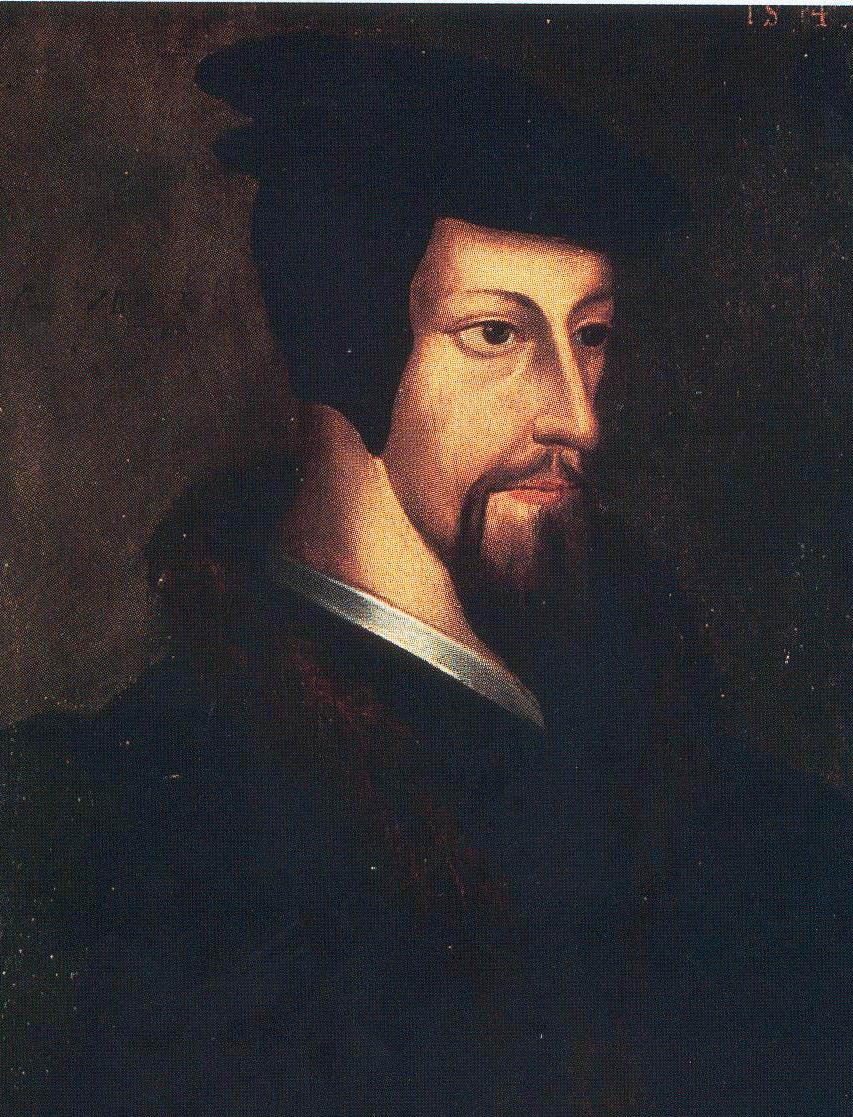 It can be a little intimidating in a Reformed context to admit that one is Pentecostal. It’s a bit like being at the ballet and letting it slip that you’re partial to NASCAR and country music. Both claims tend to clear a room. And yet I happily define myself as a Reformed charismatic, a Pentecostal Calvinist.

It’s been said that testimony is the poetry of Pentecostal experience, so permit me to begin with a personal poem to provide some background. I wasn’t raised in the church; rather, I was quite “miraculously saved” the day after my 18th birthday through my girlfriend (now wife!), who was doing a little missionary dating. I received my earliest formation among the Plymouth Brethren, in a sector that defined itself as anti-Pentecostal and took a certain pride in knowing that the “miraculous” gifts had ceased to function with the death of the last apostle. Through a path that is convoluted and riddled with hurts, our spiritual pilgrimage eventually took us across the threshold of a Pentecostal church where we were welcomed, embraced, and transformed.

There, in that Pentecostal church in Stratford, Ontario—once home to Aimee Semple McPherson—God showed up. Encountering him in ways I hadn’t experienced or imagined before, God shook my intellectual framework and rattled my spiritual cage at the same time.

But let me add one more layer to this story: Just as I was being immersed in the Spirit’s activity and presence in Pentecostal spirituality and worship, I started a master’s degree in philosophical theology at the Institute for Christian Studies, a graduate school in the Dutch Reformed tradition at the University of Toronto. So my week looked a bit odd: Monday to Friday I was immersed in the intellectual resources of the Reformed tradition, diving into the works of Calvin, Kuyper, and Dooyeweerd.

Then on Sunday we’d show up at the Pentecostal church where, to be honest, things got pretty crazy sometimes. It was a long way from Toronto to Stratford, if you know what I mean—about the same distance from Geneva to Azusa Street.

For a lot of folks, that must sound like trying to inhabit two different space-time continuums. But I never experienced much tension between these worlds. Of course, my church and academic world didn’t bump into one another. Dooyeweerd and Jack Hayford don’t often cross paths. But in a way, I felt that they met in me—and they seemed to fit. I experienced a deep resonance between the two. In fact, I would suggest that being charismatic actually makes me a better Calvinist; my being Pentecostal is actually a way for me to be more Reformed.

Sovereignty and Surprise Reformed folks praise, value, honor, and make central the sovereignty of God. The theological giants of the Reformed tradition—Calvin, Edwards, Kuyper, and others—have put God’s sovereignty at the center and heart of a Reformed “world- and life-view.” God is the Lord of the cosmos; God is free from having to meet our expectations; God is sovereign in his election of the people of God.

WHO are the #NONES in the CHURCH?