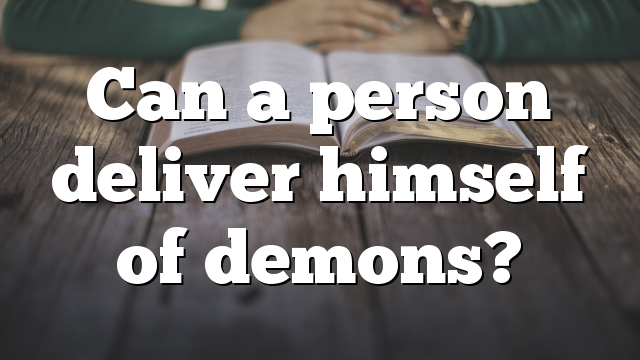 Jesus praying in the Garden of Gethsemane

Jesus praying in the Garden of Gethsemane prayed this: “Father, if you are willing, remove this cup from me. Nevertheless, not my will, but…