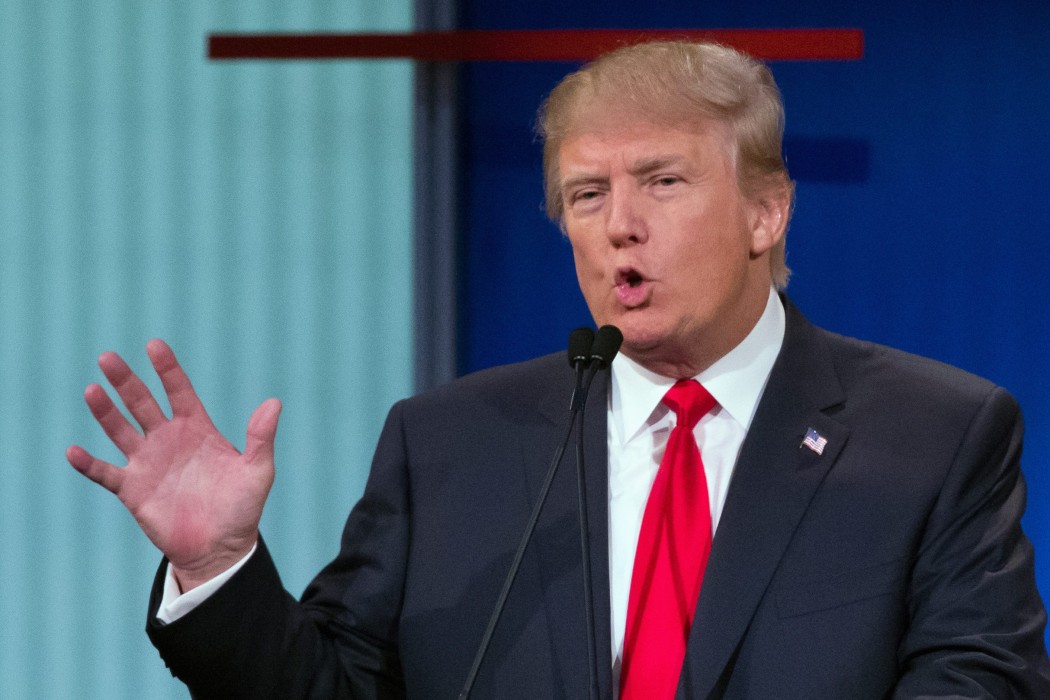 ‘Personal Savior’ and ‘Religion is Personal’

Recently, Donald Trump refused to tell reporters his favorite Bible verse because it was ‘personal.’

Most of us in the US have probably heard people say they didn’t want to talk about their religion because it is too personal.

Many of us Christians consider that to be the wrong attitude for a believer to have. Jesus talked about confessing Him before men versus denying Him before men. This idea that our faith is too personal to talk about isn’t Biblical.

But could it be that Evangelicals have spread this idea? Just think about the verbage we add to the Gospel. Think of this one ‘Personal Savior’. Keith Green mentioned that phrase and said that it was the kind of thing that a lot of Christians think that, if it isn’t in the Bible, it should be. But we don’t say, “This is my personal sister” or “This is my personal belly button.”

I’ve got a personal computer. No one else can use it without my permission. Why? Because its personal, not public.

I’ve got some secrets that are personal. No one can know them unless I want to share them. They are my own personal secrets.

Is that how we should think of our faith? Is that how we should think of Jesus? Does He belong to me alone? If we teach people that it is ALL about a ‘personal relationship with Jesus Christ’, then should we be surprised when we meet people who don’t go to church because all that is important to them is their personal relationship with Jesus, and that is between them and the Lord?

I suppose the ‘personal Savior’ thing became popular because, many, many decades past, people in the US and UK were raised with some religious influence, and may have thought of Christ as ‘the Savior’, but didn’t see a need for Him as a Savior on an individual or ‘personal’ level. I’ve heard sermons that explain that. It makes sense…..if you explain it. But evangelicals usually don’t. And many in our audience don’t know Jesus as the Savior anyway, so why through on the verbage ‘personal Savior.’ Maybe using the phrase lets’ you pass some orthodoxy test in some Fundamentalist circles, but what is that worth?

The sad thing is when preachers throw out these saying and cliches without preaching the Gospel. They may tell audiences to ‘have a personal relationship with Jesus’ and to ‘pray to receive Christ.’ Then they throw out another confusing cliché without explaining it, “It’s not a religion. It’s a relationship.” Unbelievers don’t share our definition of ‘religion’ and that saying makes little sense without explanation. They may have them repeat a prayer, but leave out certain important bits of information… like the Gospel. They may omit the parts about Who Jesus is, that He died for our sins, or that He rose again from the dead.

How many other people are concerned that many Pentecosal sermons replace the Gospel with all these other things that aren’t the Gospel, and then the preacher has people repeat a prayer and declare them saved.

Promise for the Day – Call upon me in the day of trouble. (Finis J. Dake)

Promise for the Day – Call upon me in the day of trouble. (Finis J. Dake)