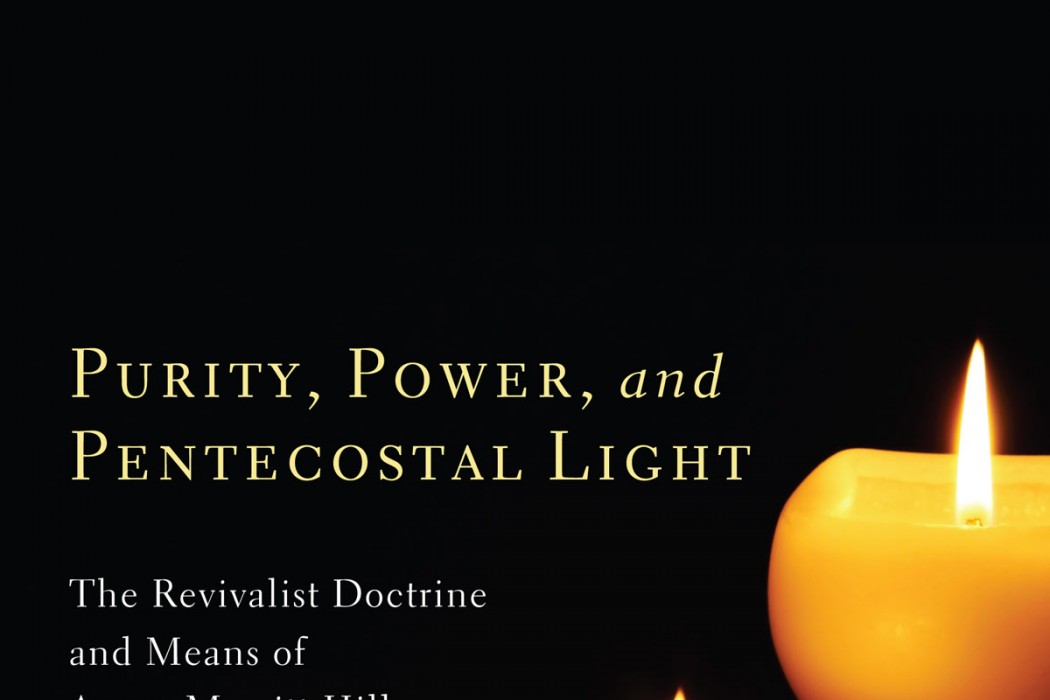 A while back Bill Coble mentioned COG presupposition on pre-millennialism, but not all ministers and members subscribing to it. Rick Wadholm Jr mentioned the doctrine of Trinity in the AG with a similar concerns. Alan N Carla Smith and Asen Shudov broughtus the discussions on #ToT — Whatever happened to the doctrinal purity among Pentecostals?

John Kissinger [04/24/2015 3:56 PM]
oh you are talking about the purity – I first read it as regarding the Trinity 🙂 i.e. “There has never really ever been such [Trinity] despite the AG having a committee for doctrinal purity”

J C Rivera Marrero [04/24/2015 4:21 PM]
There has never been such a thing, AoG, CoG etc. I have never encountered doctrine as pure: Unquestionable, completely certain, and completely right!

John Kissinger [04/24/2015 4:31 PM]
I disagree. There have been Declarations of Faith in any major denominations, that all ministers and members must adhere to, that propose a definite doctrinal framework. If there’s no doctrinal purity, why do we even study theology, right? Bill Coble Alan N Carla Smith

J C Rivera Marrero [04/24/2015 4:37 PM]
Because orthodoxy is not something we have accomplished and others must follow suit, but because it rests ahead and together we must strive for it.

Bill Coble [04/24/2015 7:03 PM]
Theology is studying, Orthodoxy is belief, and Orthopathy is right practice. If one of the three is not Biblically Based, Christ Centered, or Spirit Empowered then it is Corrupt and deemed Impure. It is not creed or statements its the Word of God.

Charles Page [04/24/2015 7:14 PM]
orthopathy: the treatment of illness or disease without the use of drugs???? Christ used drugs on the cross to surmount the final phase of death.

Charles Page [04/24/2015 7:45 PM]
strange, John Kissinger, the move historically from Evangelism has been toward “sound doctrine” rather than a distraction. Aggressive evangelism created massive burned out districts in upstate New York and resulted in a movement of Bible Conferences and deeper life teaching institutes. Evangelism had too many backsliders and poor decisions leaving vast regions ineffective for any evangelistic efforts.

John Kissinger [04/24/2015 7:51 PM]
Revelation 2:14… 3 important words to define… THEE, THERE, THEM. I. THEE: The Lord Jesus said, “I have a few things against thee” ~ God was displease with the pastor and the church at Pergamos. II. THERE: “because thou hast there” ~”There” refers to the local church body at Pergamos, specifically those that were formal members of the church. III. THEM: Refers formal church members at Pergamos who “hold the doctrine of Balaam.” {and v15, them that hold the doctrine of the Nicolaitanes.}