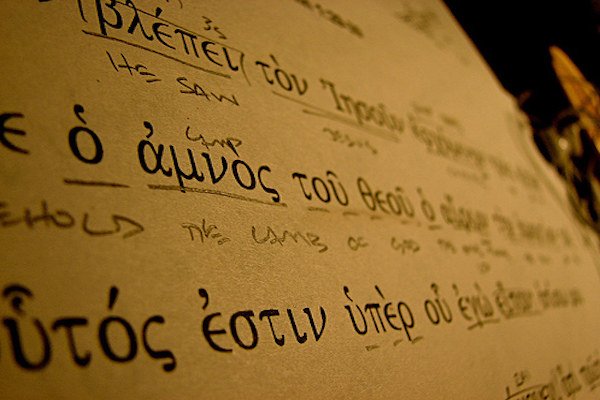 Contrary to popular belief, Psalm 118 does not contain the middle verse of the Bible. The King James Version has an even number of verses (31,102), with the two middleverses being Psalm 103:1–2. 1 Chronicles 1:25 (“Eber, Peleg, Reu”) is the shortestverse in the Old Testament.

FacebookTwitterSubscribe
Subscribe to receive all news to your email or phone: [wysija_form id="1"]
bookchapterchaptersgreeknumbertestamenttotalverseswords

SIghts and Sounds of Revival