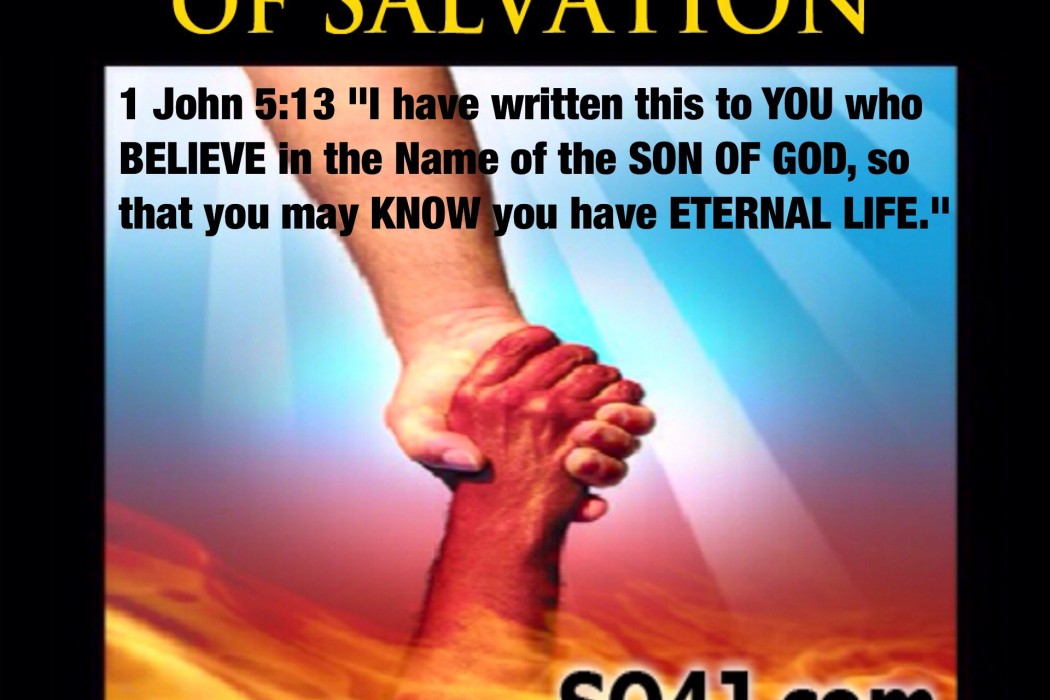 "As for those who persist in sin, rebuke them in the presence of all, so that the rest may stand in fear."

My readings leads me to believe that "all" represents an entire congregation and "rest" is either other elders or all other congregants. My question is about who the "all" group is. Commentators tend to disagree on this - with Barnes, JFB, and Poole saying it's the entire church and Ellicott, Gill, Meyer saying it's limited to just elders. (It should be noted that more commentators interpret "all" to be the entire church.) I think the argument is stronger that "all" means the entire congregation, for the following reasons: Can anyone provide further support for either interpretation?
1520quotallquottimothy

TIME FOR PRAYER AND FASTING

Did you know that prayer and fasting is one of the most powerful spiritual combinations we can do? True fasting brings humility and alignment…