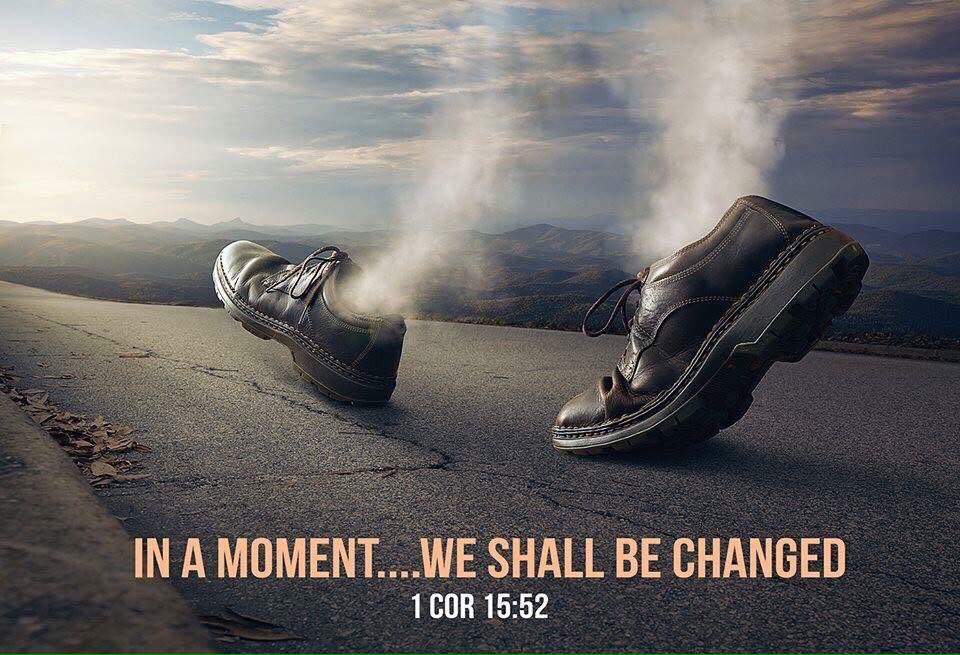 Do most, if not all, Pentecostals believe in the pre-tribulation/pre-millenial rapture?

Edwin Mendez [02/26/2015 4:27 PM]
I love Perry but I’m post-trib. I’m keeping an open mind however and not holding in to it too tight because there are excellent arguments for pre-trib. I just haven’t heard them all.

Rick Wadholm Jr [02/26/2015 5:02 PM]
Definitely not all, but it seems to be the leading position of U.S. /Canadian Pentecostals (which are not a majority globally). To be honest, I’m not certain of leading eschatological views in wider Pentecostalisms.

Bill Coble [02/26/2015 5:28 PM]
The Church of God Cleveland TN Declaration of Faith holds that if you are apart of our Denomination then you must believe the Pre-Millennial view. What disturbs me is you got those now that are denying this in the COG. If they joined the COG, they need to adhere to the doctrine!

Byron Benefield [02/26/2015 5:51 PM]
I personally don’t believe it should be an article of faith and definitely not as a basis for fellowship. There is a great amount of spiritual arrogance within Pentecostalism that implies “I know more than you do and I am right and you are ignorant.” that’s not limited to Pentecostalism but very much a part of denominationalism

Pack Rat [02/26/2015 5:54 PM]
The question should also include whom will go and whom will be left behind. I believe the luke warm will be left behind, in this first rapture. There are end time prophecies being manifested as we speak.Be always on the watch, and pray that you may be able to escape all that is about to happen, and that you may be able to stand before the Son of Man.” Luke 21:36

Byron Benefield [02/26/2015 5:59 PM]
Tell the Christians being slaughtered all over the world not to worry because they won’t have to go through the tribulation.

Brody Pope [02/26/2015 6:16 PM]
“In the beautiful city of the sweet forever
Where the river of life goes ebbing by
We’ll look upon the beauty that fades no never
And happy we’ll be while the ages fly

Jordan Evans [02/26/2015 6:30 PM]
I was pre-trib, pre-mil the entire time I was growing up in the CoG, because I never heard an alternative viewpoint. When I did hear one, leaders in the denomination would always label that person a false teacher or someone I needed to keep away from..

I left the CoG a few years ago and I was exposed to a number of alternative and equally Biblical understandings of eschatology and now, after giving a few years to study I hold to an eschatology which is very similar to that of N.T. Wright..

Pentecostal Theology [02/26/2015 6:48 PM]
Byron Benefield bro Joseph Castillo will tell you from his experience with the underground church in China, that the persecuted church endures persecution exactly b/c it expects a pre-trib rapture and taking away from this present reality…

John Earp [02/26/2015 7:31 PM]
I am a CoG pastor, and find the historic premillenial view (post-trib) to make the most sense. I will not be upset if it turns out I was mistaken. The CoG has no official stance with regard to pretrib, mid trib, post trib. Most seem to favor the pretrib theory because its so popular (who wants to suffer persecution and martyrdom, anyway, haha!), but the CoG Declaration of Faith only specifies belief in the premillenial return of the Lord Jesus, and doesn’t specify the timing of the rapture as such.

Personally, I don’t believe it and find that for any local body to demand that as a requirement for fellowship…well, it may be fine for that local body…but if they are going to make it an essential for or test of salvation or fellowship with other believers outside their denomination, personally, meaning no disrespect but, that’s pretty stupid and divisive. I’m surprised that would occur, if that is the case.

I was just wondering because, unless I’m mistaken, the idea of a rapture seems to have caught on bug in the 1970’s, which many Charismatics espoused, and now there seems to be a resurgence, even so far as to have a (or two?) movie with a high-profile actor.

Jordan Evans [02/26/2015 8:38 PM]
I don’t believe in the rapture anymore..Nor do I believe in the antichrist, Mark of the beast, etc. It really makes me upset when I hear of churches making certain eschatological beliefs a must in order to be a part of the church. Eschatology is a secondary issue, not a primary issue.

James L Alldredge [02/26/2015 9:07 PM]
The Rapture or catching away of the saints is absolutely biblical and is clearly linked to 2 other events in 1Thess. 4, the return of Jesus and the resurrection of the dead. 2 Thess. 1 and Rev. 19, place the return of Jesus at the close of the tribulation period. Rev. 20 places the resurrection after His return. However there are two problems, 1. The righteous cannot ever be the object of God’s wrath since that wrath was poured out on Christ at Calvary. So then if they are in the trib, they have to be somehow protected from the wrath of the Lamb. 2. The first resurrection is clearly placed 1000 years before the resurrection of the unrighteous in Rev. 20. All in all the scriptures seem to leave the matter open to interpretation, maybe God doesn’t want us to know when, just to be ready at all times…

John Earp [02/26/2015 9:16 PM]
I agree that eschatology is a nonessential issue, and certainly should not be something that divides Christians.

Brandon Canning [07/30/2015 4:14 AM]
I came to Christ in a Pentecostal context. Went to a Pentecostal Assemblies of Canada bible college. I’m now pastoring at a PAOC church but was denied credentials because I’m an Amillennialist. I understand that Amil eschatology is quite different from the standard Pentecostal view, but I’m very disappointed that there appears to be no room within Pentecostalism for a diversity of voices on secondary and tertiary matters. Maybe it’s different in other Pentecostal fellowships but it is my experience that the PAOC is more concerned with uniformity than unity. My current church is aware of and open to my views; it will be the last Pentecostal church I serve in. I’m deeply saddened by the PAOC’s insistence on making sure people tick the right boxes on their credentialing forms rathervthan developing robust theological dialogue within the fellowship. Anyone else experienced this sort of thing?