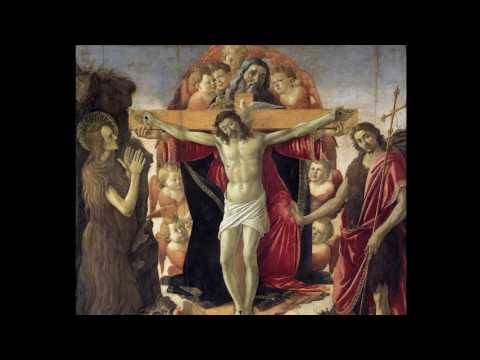 This is an extract from one of our timeline projects. Please visit our timeline website for more information and to access our online editions. http://www.stjohnstimeline.co.uk/

FacebookTwitterSubscribe
Subscribe to receive all news to your email or phone: [wysija_form id="1"]
contemporarytheologytrinitarian