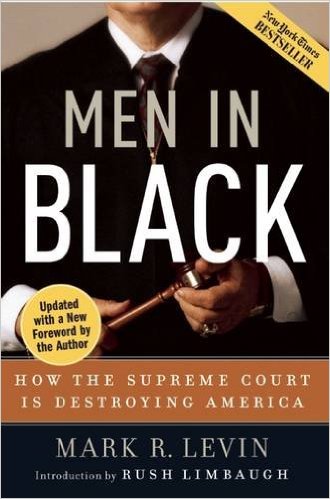 The Supreme Court’s main functions as outlined by the Constitution of the United States, are to look at new laws, treaties, and agreements with other nations while laying them “along side” The Constitution, and say yea, or nay as to its agreement or diagreement with the original intent of The Constitution. They can also hear cases from lower courts, but their reason for looking at these cases is to judge their merits in accordance with The US Constitution. Their function should not, and never was intended to be the “reinterpretation” of The Constitution according to their liking! Their function should not, and never was intended to be the superimposing of their wants, wishes, and whims, neither should it be to establish “new precedents”! Their function should not, and never was intended to be the finding of hidden meanings in The Constitution! It’s amazing how The Founding Fathers subliminally hid “secret, later to be revealed” meanings in The Constitution so well, they would be totally flabbergasted that they were in there all along. What will be the next “new revelation” to be exposed to the light of modern “reinterpretation”?
The function of The Supreme Court was, and is to be “judges” not “legislators”! If they continue on the incremental path they are on someday they may “decide” we no longer need elected representatives, maybe not even A President, instead they can do it all! I wonder how many would go along? After all they have to be right, they are infallible, don’t they invent “right” as they see fit? Aren’t they that Secret Society called The Supreme Court!

The wise men, also known as magi, were men belonging to various educated classes. Our English word magician comes from this same root. But…