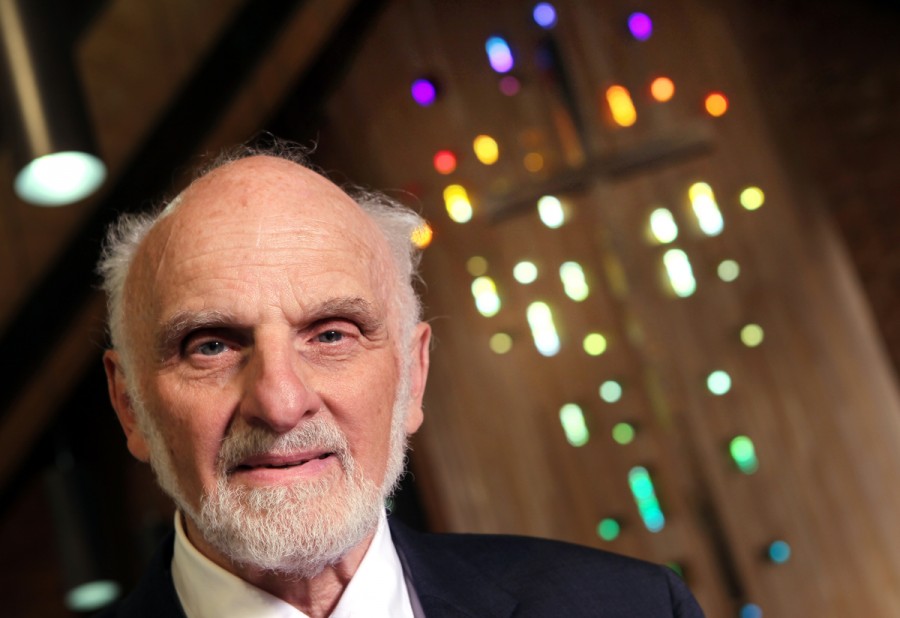 To begin this review quite honestly, I chose the text because of the difficult dilemma it was attempting to resolve, namely violence and the Bible and even more specifically violence and war as ordered by God. The second factor that influenced me was the author. If someone can offer a reasonable apologia on the subject, it is Walter Brueggemann. Of value to my choice was also the perfect timing of the book with the war in the Middle East.

Divine Presence Amid Violence makes clear that aggression in the Bible, and more specifically, aggression that “comes” from God, is not to be against the people, but against the chariots and horses. In the Joshua context, they are the tools used by the evil empire to oppress people and use their labor while holding them in fear. Thus, Yahweh’s command is not to destroy peoples and nations, but to destroy the evil empire that oppresses them through destroying its tools of oppression. This is evident on many occasions in the book of Joshua where cities and ethnos are left untouched by the destruction of Israel’s attack.

One, perhaps shocking, aspect in Brueggemann’s apologia comes in the opening chapter, which deals with meaning and interpretation of the Biblical text before approaching a series of narratives from the book of Joshua dealing with violence in the Old Testament as an order from God. This however, does not give enough reason for the statement in the second chapter that, “It is clear that this text, like every biblical text, has no fixed, closed meaning.”

Brueggemann further asserts that the role of God in the concurring of the Promised Land is merely revelatory. And not just in any context of revelation, but the one of the Land of Promise given to Israel by the God of the Exodus. The command of Yahweh refers to the horses and chariots as tools of an evil empire, the same tools with which Egypt and Pharaoh attempted to stop the Exodus of Israel at the Red Sea. It is from the horses and chariots that the liberated Israel must free the Promised Land, not from people or nations.

A disagreement with Brueggemann for the fundamental Bible scholar here is a must. For it is quite obvious to the reader, that a narrative has a definite and fixed meaning within its own historical context. And while the interpretation of a given passage through various other historical moments or cultural aspects may vary its essence as a piece of history remains intact.

Brueggemann raises an interesting proposal in the conclusion, suggesting that the modern church is often embedded in the culture of chariots and horses, rather than opposing it; thus counter parting a number of modern interpretations of the Kingdom of God and suggesting that with our theology and actions we as people of God are to be liberators from the tools of oppression and not their enforcers.

Today we look at the arrest, imprisonment and execution

Today we look at the arrest, imprisonment and execution of William Tyndale. http://andnowyouknowmore.blogspot.com In 1535 a friend of Tyndale betrayed him and he was…