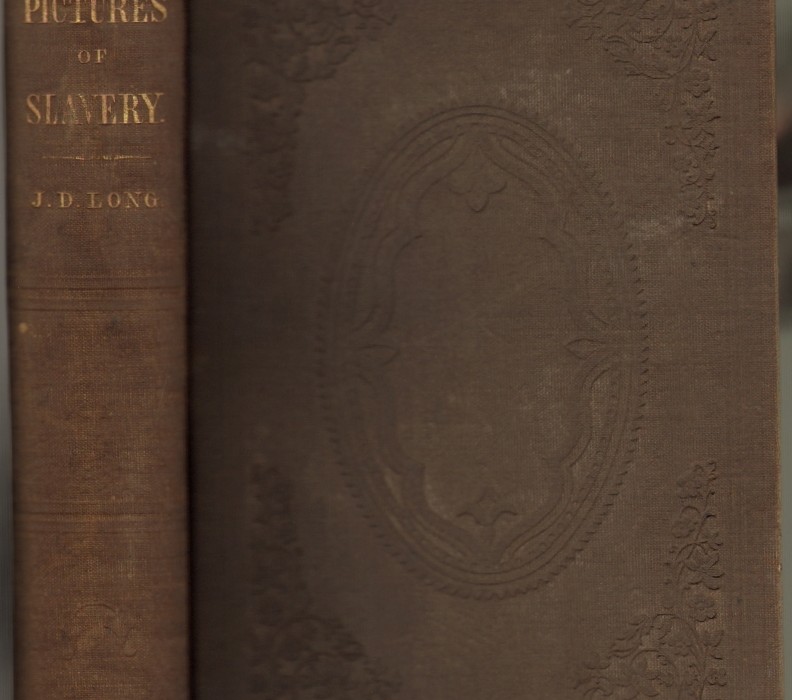 John Wesley on CHURCH and STATE

Sunday, August 7.–I repelled Mrs. Williamson from the holy communion. and Monday, [July] 8, Mr. Recorder, of Savannah, issued out the warrant following:

“To all Constables, Tithingmen, and others, whom these may concern:

“You, and each of you, are hereby required to take the body of John Wesley, Clerk:

“And bring him before one of the Bailiffs of the said town to answer the complaint of William Williamson and Sophia, his wife, for defaming the said Sophia, and refusing to administer to her the sacrament of the Lord’s supper in a public congregation without cause; by which the said William Williamson is damaged one thousand pound sterling; and for so doing, this is your warrant, certifying what you are to do in the premises. Given under my hand and seal the 8th day of August, Anno. dom. 1737.

Tuesday, 9.–Mr. Jones, the constable, served the warrant, and carried me before Mr. Bailiff Parker and Mr. Recorder. My answer to them was that the giving or refusing the Lord’s supper being a matter purely ecclesiastical, I could not acknowledge their power to interrogate me upon it. Mr. Parker told me: “However, you must appear at the next Court, holden for Savannah.” Mr. Williamson, who stood by, said: “Gentlemen, I desire Mr. Wesley may give bail for his appearance.” But Mr. Parker immediately replied: “Sir, Mr. Wesley’s word is sufficient.”

Thursday, 11.–Mr. Causton came to my house and, among many other sharp words, said: “Make an end of this matter; thou hadst best. My niece to be used thus! I have drawn the sword and I will never sheath it till I have satisfaction.”

Soon after, he added: “Give the reasons of your repelling her before the whole congregation.” I answered: “Sir, if you insist upon it, I will; and so you may be pleased to tell her.” He said, “Write to her, and tell her so yourself.” I said, “I will”; and after he went I wrote as follows:

“At Mr. Causton’s request, I write once more. The rules whereby I proceed are these:

“‘So many as intend to be partakers of the holy communion, shall signify their names to the curate, at least some time the day before.’ This you did not do.

“‘And if any of these have done any wrong to his neighbors, by word or deed, so that the congregation be thereby offended, the curate shall advertise him that in any wise he presume not to come to the Lord’s table until he hath openly declared himself to have truly repented.’

“If you offer yourself at the Lord’s table on Sunday, I will advertise you (as I have done more than once) wherein you have done wrong. And when you have openly declared yourself to have truly repented, I will administer to you the mysteries of God. [1]

From the Azusa Street revival came many churches

From the Azusa Street revival came many churches. The following is a short revue I came across many years ago. For more information, his…