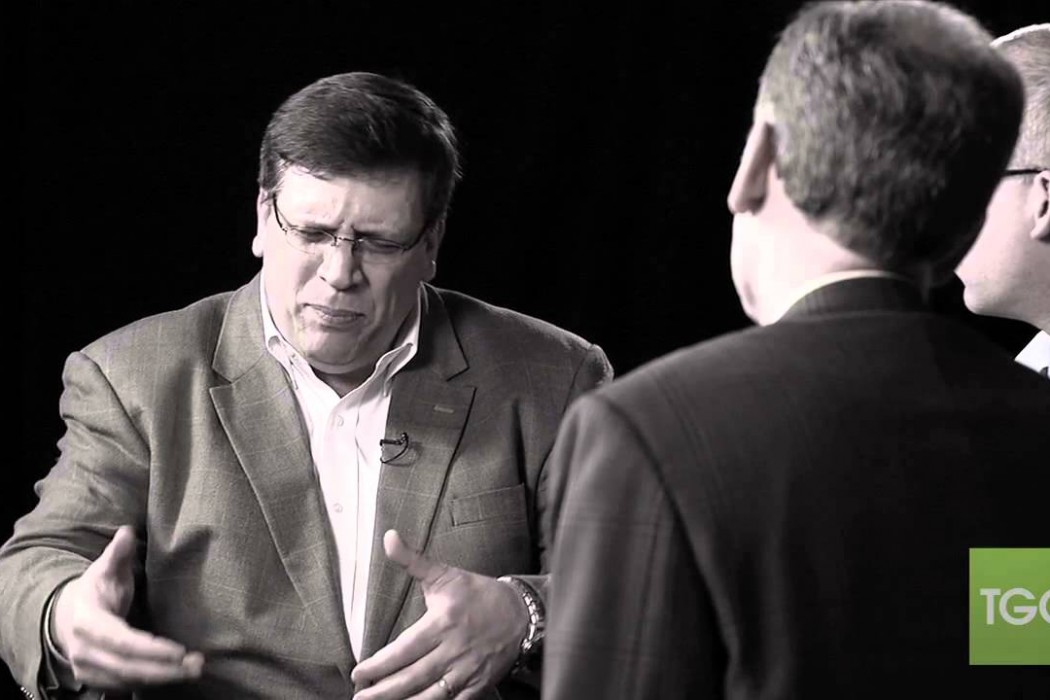 Sanctification as a one-time thing after salvation.

John Wesley wrote a little book, The Case for Christian Perfect, what I might call almost a ‘thought experiment’, some reasoning along the lines of a believer reaching a state of perfection. That became doctrine in the Holiness movement as many experience-oriented believers preached about and sought God for a one-time sanctification experience. There are a variety of thoughts about what a sanctification experience is. Some believe they have reached a state where they don’t sin any more and never will. (It can be hard for others to confront or correct someone who sins who holds to that opinion. Imagine being married to someone who thinks they never make mistakes.)

A big chunk of Pentecostalism is made up of churches whose heritage is from the Holiness movement. This is especially true of denominations that originated in the Southeast. Seymour taught ‘saved, sanctified, and baptized with the Holy Ghost’, and many Pentecostals at the Azusa Street revival believed in three distinct experiences. Durham, a Pentecostal preacher from a Baptist background, came to LA after the height of the revival and preached ‘The finished work of the cross.’

A number of Pentecostals who weren’t from Holiness backgrounds weren’t comfortable with the doctrine of sanctification as a one-time experience after salvation joined with Durham and a stream of Pentecostalism emerged that didn’t believe in sanctification as a one-time act after salvation. We see this in some of the more Midwest and western denominations in the US, like the A/G and Foursquare. The A/G had lots of folks join what was at first a loose association from independent churches, former CMA congregations, former Zion Illinois folks, and other groups.

For a lot of the Holiness Pentecostal denominations like the COG (Cleveland), Pentecostal Holiness (IPHC), Congregational Holiness, etc., sanctification as a one-time experience post salvation was historically a very important part of their doctrine. Now it seems like a lot of these churches have members and preachers who don’t believe that way. Where is it in the Bible, after all? It’s hard to arrive at it as a doctrine from reading scripture, if it is possible at all. Some churches have doctrinal statements that mention sanctification but are worded in such a way as to satisfy those who believe in sanctification as a distinct experience post salvation without alienating those who see it as an ongoing life-long process.

I’d like to start a discussion of this. First of all, for those who hold to the Holiness view of sanctification as a one-time experience after salvation, where does the Bible teach this? What is your basis for believing in it? For those in denominations who teach this, is your denomination moving away from this doctrine about sanctification? We can also discuss other viewpoints of sanctification.

FacebookTwitterSubscribe
Subscribe to receive all news to your email or phone: [wysija_form id="1"]
Pages: 1 2 3 4 5
johnonetimesalvationsanctificationwesley

FAITH IS WORTH FIGHTING FOR

[Our Christianity, and the wonderful salvation it brings BY FAITH THROUGH GRACE. This is the saving grace of God which has appeared to every…