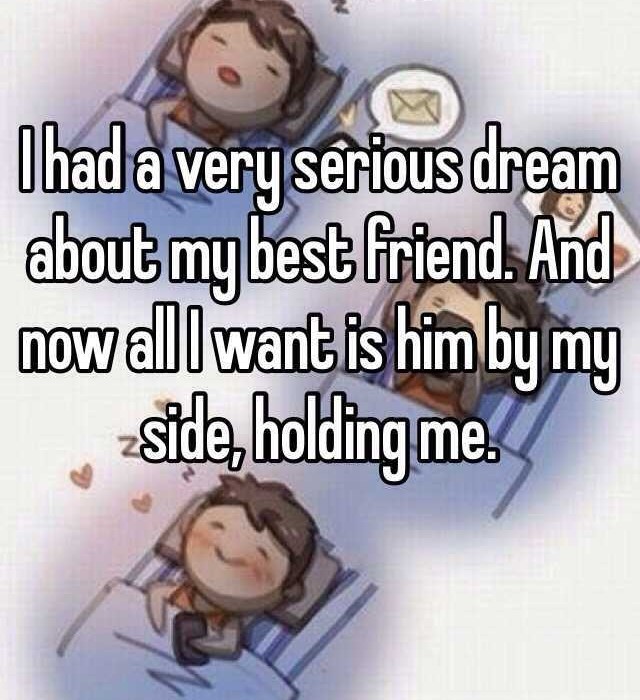 I had a dream, a very serious dream that must have lasted for a long while. I awoke groaning in the spirit and was very troubled at what The Lord showed me.

What I am about to say is spiritually applied and not naturally: by that I mean I am not a clothesline preacher and what I say God spoke to me was spiritual rather than natural. I needed to say that because it has an application that is the same as how a woman/female dresses. The Lord reminded me that the reason is the church is the Bride ( female connotation). I am very shaken at what he showed me: With that said I begin.

As the dream began to unfold the Lord said “my church was arrayed in my Glory which was their beauty”. The key there is (was) I was honored to call them my church, they loved me more than anything else. He added “Over time they began to see a need to adorn themselves with other things other beauty because they felt they needed it, I never told them they needed to but they took it on themselves to add to their beauty. Just as a woman feels the need to add ornaments and jewels and makeup to make herself look prettier. However, I repeatedly told them in days past I was pleased with their worship and with their walk. Yet they felt the need to add things to make themselves more presentable. I only wanted them to love me but they felt like they needed to put on things to get me to see them.”.

He continued speaking to me “As a woman begins to look for another lover she changes her appearance to attract others. The church has continually added things to try and attract the world, when the world is attracted to my presence and the anointing”. “Isaiah 10:27 And it shall come to pass in that day, that his burden shall be taken away from off thy shoulder, and his yoke from off thy neck, and the yoke shall be destroyed because of the anointing.” Only the presence of God and anointing will change people.

He further stated in the dream “my church lost their first love and had to fill the void with something else that would attract people. I am not attracted to buildings and furnishings I am not attracted to sermons and songs, I am attracted to true worship and hunger. Neither is the sinner. The alcoholic and drug addict could care less about buildings, lights, music and men. They will only be changed when my presence and glory falls in the room.

As the dream unfolded further he said “just as a person changes their image to attract the opposite sex my church has changed…. but the things they have done were not for me but for their own good. I loved my church the way it was but my church began seeking to fit in, to appeal to others”. The dream continued as the Lord spoke further to me. “As a person that gets a little older feels the need to change to make them more attractive because they are not as young or naturally attractive to the opposite sex, my church felt the need to do this when they were just fine with their beauty (glory-anointing)”.

As the dream went deeper I saw a small but poisonous snake one that the Lord said could be stopped easily and removed at the small early stages, now the snake having been ignored began to wiggle through a large crowd of people, which the Spirit said was the church. The snake began to bite and even devour people. The snake grew before my very eyes in the dream as it progressed and ate people…now the snake earlier could have been killed easily before, now was so big it could NOT be stopped. The snake now was able to literally wrap itself around the entire crowded room full of people and was choking the very life out of them.

This dream ended as I was shaking and awoke groaning in the spirit at what I saw.

Does Exodus 15:26 promise supernatural healing for obedience to the Torah?

Does Exodus 15:26 promise supernatural healing or that obedience to the Torah would bring health?

Exo 15:26 He said, “If you will carefully obey the LORD your God, do
what is right in his eyes, listen to his commandmen…