Masterful article from a secular (but well informed) source on the spirital roots of the current blood letting in Jerusalem. 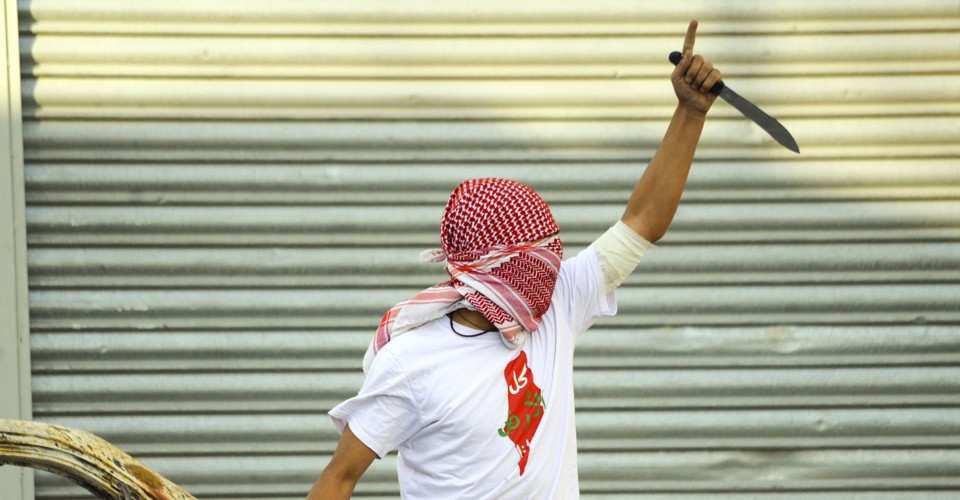 The single greatest challenge is perhaps that the Islamic culture is not like any of the known subcultures in the Western World. While Hispanics focus on their language and Asians accent on their heritage and predecessors, the Islamic subcultures are being centralized around the Sharia Law. The newly forming subculture then is not simply ethnic or heritage oriented, but a legal precedent – often in direct contradiction with the law of the land. How do we engage the Sharia Law mindset with the law of Grace to effectively penetrate with the Message of Salvation such closely guarded culture, will be the answer to this current dilemma of ministry. Although not a complete solution, the following practical steps are much more Christ like and suitable to the situation than a theoretical assimilation, which may prove to be nothing more than a 21st century crusade http://cupandcross.com/toward-a-pentecostal-solution-to-the-refugee-crises-in-the-european-union/

The #conservative line-up of presidential candidates