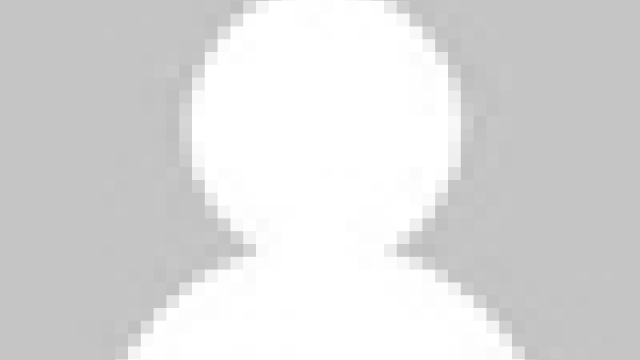 1. THEY HARASS One of the primary activities of demons is to harass people, especially Christians. They are the agents of Satan, sent to both obstruct Christians in their walk or to prevent people turning to Jesus. ?For we do not wrestle against flesh and blood, but against principalities, against powers, against the rulers of the darkness of this age, against spiritual hosts of wickedness in the heavenly places.? (Ephesians 6:12)

2. THEY ENSLAVE We are assured in Scripture that we did not receive the spirit of bondage (or slavery) again to fear. ?For you did not receive the spirit of bondage again to fear, but you received the Spirit of adoption by whom we cry out, ?Abba, Father.? (Romans 8:15) No, we have not received the spirit of slavery, but rather the Spirit of adoption through Jesus Christ. Accordingly, demonic power, acting through people, causes them to be compulsive in their actions, e.g. in their talking or eating or in other habits.

3. THEY ENTICE ?But each one is tempted when he is drawn away by his own desires and enticed. Then, when desire has conceived, it gives birth to sin; and sin, when it is full-grown, brings forth death. (James 1:14-15) When we fail to crucify the flesh and allow unclean or wrong desires to tempt us, then we open the door to demonic power and can be enticed by demons into deeper sin.

4. DEMONS DECEIVE ?Now the Spirit expressly says that in latter times some will depart from the faith, giving heed to deceiving spirits and doctrines of demons, speaking lies in hypocrisy, having their own conscience seared with a hot iron.? (1 Timothy 4:1-2) Yes, demons deceive and speak lies.

6. DEMONS DRIVE AND COMPEL The man from the tombs had a demon which often seized him and he was driven by the demon o the wilderness. ?For He had commanded the unclean spirit to come out of the man. For it had often seized him, and he was kept under guard, bound with chains and shackles; and he broke the bonds and was driven by the demon into the wilderness.? (Luke 8:29). This is the function of demons, to drive and compel if they have the opportunity.

7. DEMONS DEFILE ?To the pure all things are pure, but to those who are defiled and unbelieving nothing is pure; but even their mind and conscience are defiled.? (Titus 1:15) Many people who have been bound by demonic activity find their minds and lives have been defiled.

8. DEMONS FIGHT They fight against our personal harmony, our peace of mind and physical well-being, causing disruptiveness with other people, especially those closest to us. Their great distinctive mark is restlessness. They can affect us in our emotions, attitudes and relationships, for example they cause resentment, hatred, fear or rebellion. In addition, they can affect the thoughts of the mind, causing doubt, unbelief, indecision and procrastination. In the area of the tongue, they can cause lying, cursing, gossip and blasphemy and in the sexual area, perversion, homosexuality and masturbation. Further, they can affect us in the area of alcohol, nicotine, gluttony and anorexia and in physical infirmities they often cause tumours, heart attacks, arthritis, allergies and cramps.

Most addictions come out of frustration. The demon of lying needs a tongue to lie through, a demon of doubt needs a mind to doubt
through and a demon of lust needs sexual organs to lust through. If we have recurrent evil, disruptive, emotional attitudes which dominate us against our will, for example resentment, hatred, fear, envy, jealousy and pride or extreme moodiness with changes from being extremely talkative to unnaturally quiet, or if there is an unnatural restlessness and talkativeness, these can be the signs of demonic activity.

Tom Torbeyns [01/24/2016 7:17 AM]
It doesn’t seem that everything written above (in the original post) is Scripturally supported by the author.

FacebookTwitterSubscribe
Subscribe to receive all news to your email or phone: [wysija_form id="1"]
actdemonshowtheology

Barring what would be a shocking split from expectation, Congress was set to confirm Donald Trump as the next president of the United States…