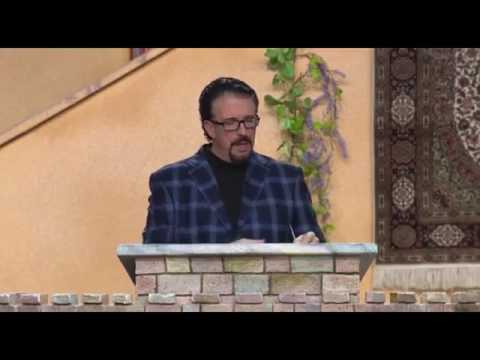 Mike Bickle has endorsed Ted Cruz. This does not make any sense whatsoever. What is Mike thinking? John Kissinger [01/22/2016 8:44 PM]Clearly pure #NAR…