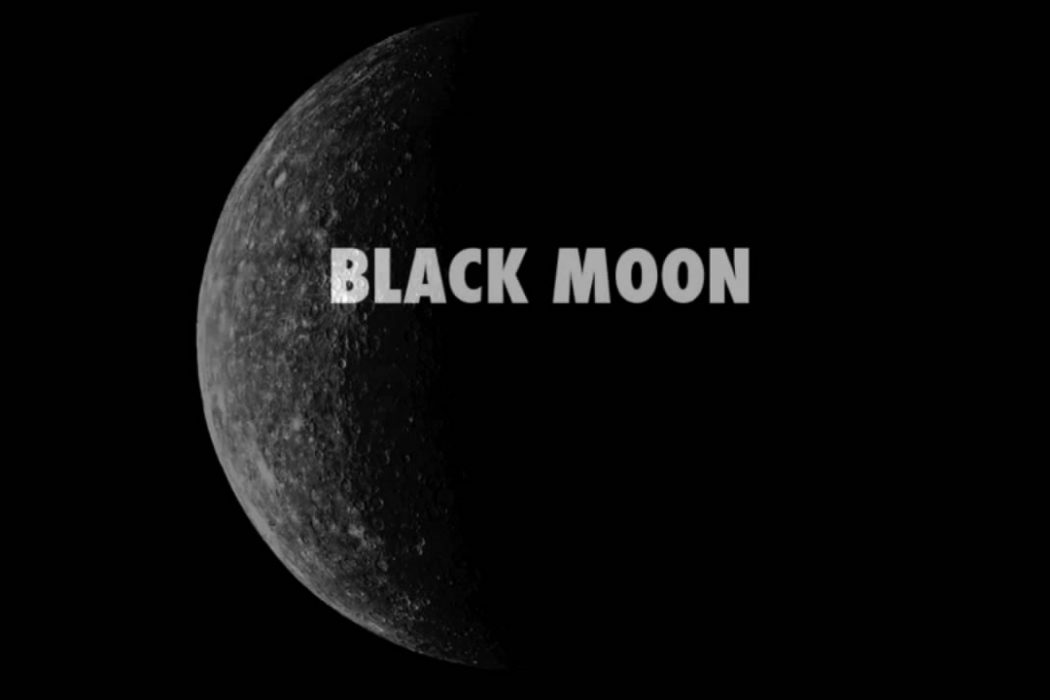 ON FRIDAY SEPTEMBER 30, A RARE BLACK MOON WILL OCCUR RIGHT BEFORE THE JEWISH FEAST OF TRUMPETS, WHICH MANY ARE LINKING TO THE APOCALYPSE.

This September ends with the eerily named black moon rising. On Friday night, watch for this relatively rare lunar event ― something that hasn’t happened since March 2014. So you’re probably wondering what a black moon is. It actually has a few definitions. The one we’re using here is a second new moon in a calendar month ― not to be confused with a blue moon, which is the second full moon in a calendar month.

“And there shall be signs in the sun, and in the moon, and in the stars; and upon the earth distress of nations, with perplexity; the sea and the waves roaring; Men’s hearts failing them for fear, and for looking after those things which are coming on the earth: for the powers of heaven shall be shaken.” Luke 21:25,26 (KJV)

The spectacular Black Moon occurs when the illuminated side of the moon is caught in the shadow of the Earth, making it virtually impossible to see. The phenomenon happens roughly every 32 months, but this one holds special significance due to other universal activity this month.

The first day of September brought with it a ‘ring of fire’ solar eclipse – where the moon falls in line with the Earth and the sun above Africa, making it appear as if the sun had darkened. This year, the Black Moon phenomenon has a twist to it – it will usher in the Jewish Feast of Trumpets.

As Bible believers we know that the next event we are looking for is the Rapture of the Church of Jesus Christ. The glorious appearing of the Lord for His redeemed will bring about the darkest time in human history – the time of Jacob’s trouble. The verses at the top of this article refer to that time period. In the Bible, the First Advent of Jesus Christ happened on or near the Feast of Trumpets, and it is highly likely that His Second Advent will happen around that time as well.

But the Rapture and the Revelation are not the same thing. They are two distinctly different events separated by a 7 year period of Tribulation mainly focused on Israel.

“Seek ye the LORD, all ye meek of the earth, which have wrought his judgment; seek righteousness, seek meekness: it may be ye shall…