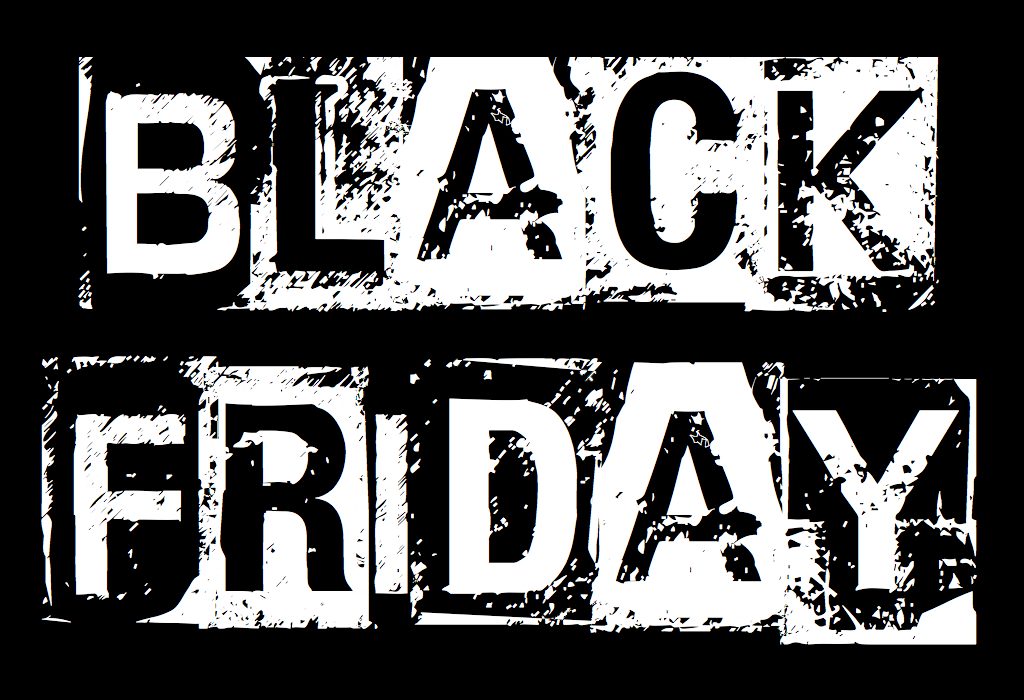 Let’s make every day thanksgiving instead of black Friday.

There is a psychology at work every Black Friday based on the principle called scarcity. It can be used positively or negatively for motivation. On Black Friday it is used to incite sales fervor by creating a limited supply of a product along with a limited time offer. Those limitations trigger a fear of lack that cause people to camp out for hours, stampede into stores and even get arrested in order to save…

What happens when the same mentality is being fostered on a national scale by Christian leaders through faulty end time theology?

The result is a latent fear of scarcity which manifests as hoarding, endless conspiracy theories, withdrawal from expecting the kingdom to increase, refusing to have children, distrust of anyone in government, foolish decision making, and yes even deaths.

In over 30 years of hearing tearful confessions Dr Cindye Coates noted one of the main motivations that kept coming up was rooted in scripture. Many of these Christian women confessed privately it was because of their fear that the Great Tribulation was coming soon, and in particular it was this verse: “But woe to those who are pregnant and to those who are nursing babies in those days!” – Matthew 24:19 (https://www.facebook.com/notes/10153483132798438/?pnref=story)

When false “prophet” Harold Camping worked up the whole world with his rapture and end of the world predictions:

Scarcity is a powerful motivator, and when it is wrongly applied theologically it can be a catalyst for acting like every day is black Friday…at its worst. The greatest lack that is threatened is the LACK OF TIME till either a rapture or a Great Tribulation. Think about the message: the end of the world is near and great crisis will not simply happen, but will overtake the world. The antiChrist is alive right now, and you are powerless to do anything about it. Time is running out. The only thing you can do it get ready? How? No one knows, but be ready.

In particular, the “be ready” and “watch and pray” passages had a very specific purpose. In responding to the disciples question regarding the signs of when the end of the old covenant temple age would be, he said “But when you see Jerusalem surrounded by armies, then know that its desolation is near.” (Luke 21:20)

Their readiness was to be prepared to flee. They were to flee to the mountains, which was of course counterintuitive. It required great trust in Christ’s words. The natural response would be to flee to the stronghold of a walled city, but Jesus warned them that the city was going to be destroyed. “Therefore when you see the ‘abomination of desolation,’ spoken of by Daniel the prophet, standing in the holy place” (whoever reads, let him understand), “then let those who are in Judea flee to the mountains. Let him who is on the housetop not go down to take anything out of his house. And let him who is in the field not go back to get his clothes.” (Mt 24:15-18)

The reason many ministers are confused about this subject is that they don’t understand how to interpret apocalyptic language such as Jesus’ words of “Immediately after the tribulation of those days shall the sun be darkened, and the moon shall not give her light, and the stars shall fall from heaven, and the powers of the heavens shall be shaken” (Mt 24:9). These are to be taken in light of the entire Bible’s common prophetic language of the destruction of a city or nation such as Isaiah’s prophetic words to Babylon “For the stars of heaven and their constellations will not give their light; The sun will be darkened in its going forth, and the moon will not cause its light to shine.” (Is 12:10). Babylon was destroyed just as the prophet said, but the apocalyptic language is meant to convey the idea in our idiom saying, “your world is about to fall apart.” The rulers and governing powers are about to be put out of place.

The fruit of all this confusion? The fear of the lack of time left in the world will drive people to do things they wouldn’t normally do. Dear friends, we live in the time where the kingdom of God is increasing in the earth (of the increase of his kingdom there will be no end). Let’s make every day thanksgiving instead of black Friday.

MASS Exodus of the Youth from Church: In Search of Answers to a Dark Dilemma

I recently sat in a lecture “Why Are Youth Leaving the Church?” I listened to the most recent statistics, compared one opinion to the…