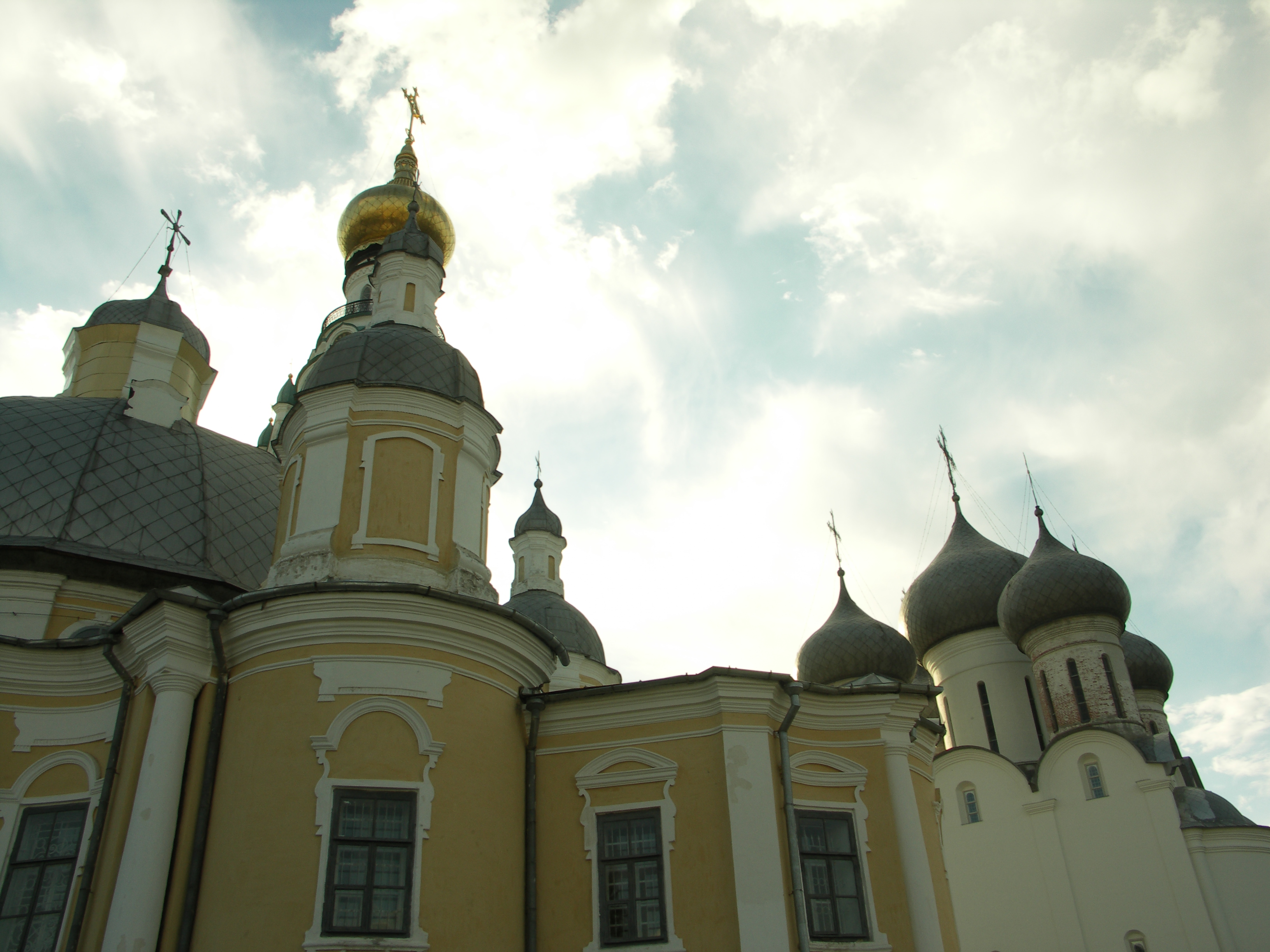 In walked the last time on earth patriarch happened and quite a lot of interesting events not lost on the people of believers recognized scientist in the bosom of the Bulgarian Orthodox Church. They had talked and obgovoreni many questions concerning the future of the native Orthodox community. The unique chance for which this is a brief question is not the very death of the patriarch, and the believers is the ability to look around and looked at the works of the representatives of the senior clergy to recognize properly the situation which already extremely tense, due to the increased media interest in the church and see through the intentions of individuals and groups of people standing largely outside the church community, but silently declaring interest to influence the future development of the processes in our religious community in his own favor. Sorry to have to note that the trends that we have seen are more anxious than excited.

The fact of the death of the patriarch became one metaphorically opening Pandora’s box from which sprang sinful evil – human desires, passions and personal selfishness. The time in which we live is undoubtedly more intense and more transparent than that of the 70s of last century. In the biblical sense, that nothing can remain hidden, we feel that the occurrence of this message is executed even too quickly, which in turn leads to a glut of believers with information. From then the result is a state of fullness of the senses of people and their indifference to what is happening. This is the difficulty which believers in hard can recognize the landmark events happening in their surroundings.

The unique opportunity that the Lord allowed to His faithful is just to listen to the voice of God and to establish how wrong it is to deify and full time individuals from the hierarchy of the church. Worrying trends that people who are sensitive to suspicious events in the senior clergy perceive are not groundless. Moreover, now clearly delineated and more prominent than ever. Unfortunately, not many believers who manage to open eyes and ears and to recognize the right way out of the crisis, in which the human side of the Bulgarian Orthodox Church, starting with staff, financial and all other technical issues serving God. Key issue is even more important – the question of conscience as a shell of faith is not even mentioned.

This place can not be overlooked issue of sweeping problems under the carpet of the premises of the Synod Office for many decades. Insufficient vigilance on the part of senior clergy could blow up the situation of human impasse. Samozabravyaneto and forgetting that the Church has as its Chapter Lord Jesus Christ will once again have to pay the cost of discouraging believers, bringing confusion and temptation in the souls of members of the church and once again astray. Interest of the latter have multiple groups of people. In short conclusion can be summarized that the unique opportunity that God allows is now so important that, if omitted, you will probably need the institution of the Bulgarian Orthodox Church for many years to be tortured and paralyzed. The Church, however, the living Church, that which God created, thank God is not of this world and has a beginning but no end, so the gates of hell will not prevail against u.

Sounding The Warning To America