Would Society for Pentecostal Studies  consider releasing FREE all annual publications of Pentecostal scholarly papers from JStor so people around the world can read them for free online, especially where they cannot afford paying for them?

We can help with broadcasting them to the web: 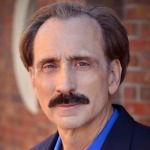 The app helps you keep up with important news updates and Pentecostal discussions directly on your phone. Get with the program, people – it’s the 21st century!

REACH MILLIONS WITH YOUR MESSAGE 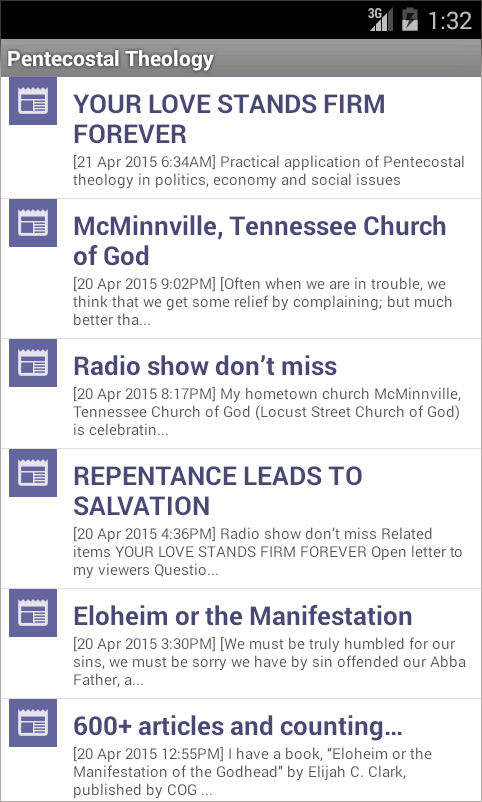 3. We will publish it automatically via http://www.pentecostaltheology.com/

A good Bibliography in Pentecostal/Charismatic Theology

The Largest and Most Complete Bibliography on the Pentecostal Charismatic Movement

Pentecostalism is an evangelical charismatic reformation movement which usually traces its roots to an outbreak of tongue – speaking in Topeka, Kansas, in 1901

The gift of tongues in relation to prayer

Is there anyone here that can direct me to a good, theologically based with good Scripture references and exegesis of the texts

A Complete List of Theological Schools, Colleges and Seminaries for Pentecostal Students and Scholars

In this video I share more about the Higher Christian Life from Philippian 3:10-14 and Ephesians 1 and 2. No matter what our experience…