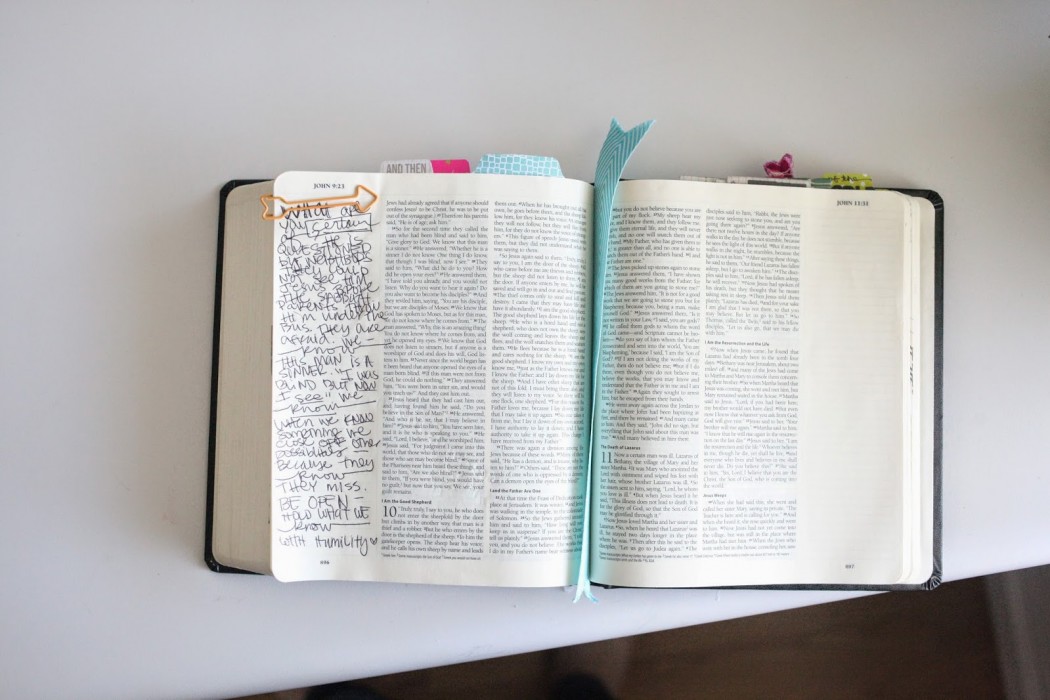 We Should Read and Support Modern Translations of the Bible

●Koine Greek is NOT a holy biblical language. (Example: the Greek New Testament, and the Septuagint, written around the 1st centuries)

●Both languages, the Koine Greek, and the Elizabethan English, was the common language of the time.

●Philo, is a good example of a non-Christian writer in koine Greek.

●Shakespeare, is a good example of the Elizabethan non-Christian writer.

●The point here is that the Word of God was written in the common language of the time.

●The Word of God was intended to be read, studied, utilized, and live by the everyday person.

●The Bible was never intended to be ambiguous, confusing, or in any way difficult to understand.

●“Iliad and the Odyssey,” by Homer the two oldest works of Greek literature was written down around 750 B.C.

●Around 1066 the English language began to change. English transformed from Old English into what is known today as Middle English or Elizabethan English.

Revival is when the glory falls in Wal-Mart