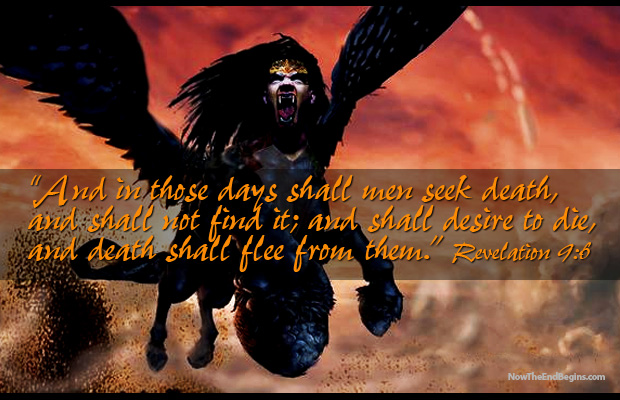 As far back as I can remember, people have been speculating about the identity of the “Antichrist,” an evil figure referenced in portions of the New Testament.

After President Ronald Wilson Reagan was shot and miraculously recovered in 1981, people made the ridiculous assertion that he was the prophesied evil figure of “end times.” It didn’t help that his first, middle and last name all had six letters (666).

Where’s the “Antichrist” in the Book of Revelation?

The “Beast” of Revelation

“Antichrist” isn’t found in the book of Revelation but many consider to be a comparable term—”Beast.” This depiction, found in chapters 13 and 17, describes a demonically inspired political leader who subverts God’s people. Revelation’s depiction of the “Beast” is the one that keeps people awake at night—fearful about the future.

Seven kings are to rise in chronological succession; some have already died, one is now reigning, one is yet to come (Rev. 17:10-11). Thus, the Beast is, on some level, portrayed as a “kingdom.”

2. This man must be someone of an evil, idolatrous and blasphemous nature.

3. This man must also possess “great authority” (Rev. 13:2, 7). This demands that he be a political figure, particularly in that “upon his heads are ten diadems.”

4. Must the Beast be one of John’s contemporaries as due to the immediacy of John’s vision?

5. Could the “Beast” be an individual who is relevant to first-century Christians in the seven churches John wrote to (Rev. 1:4, 11)?

The Spirit Helps our Weaknesses

http://youtu.be/PZPDWjtlns4 Livestream was delayed due to an in-house announcement. Sermon will commence online as usual. Visit us at ociministries.org and send in your prayer…