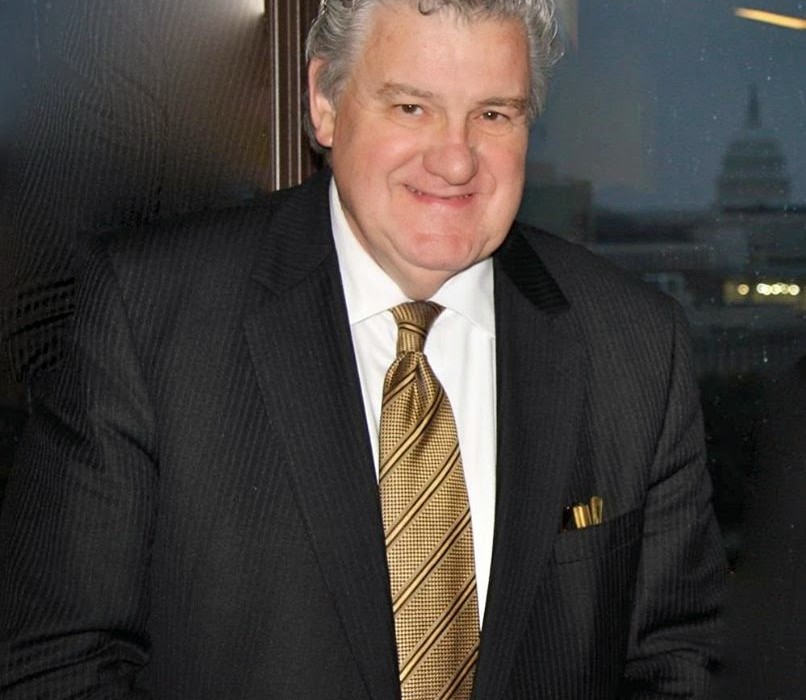 What would Paul and Peter think about the UPCI?

Timothy Nail [08/24/2015 10:30 AM]
A very good question. I attended a Oneness Pentecostal school who thought the UPC was liberal. I think more than there actual doctrine of Jesus name baptism (which I have no problem with) and their skewed view of the Trinity, their judgmental spirit of demonizing the rest of the Christian world would be their downfall.

Michael Marquez [02/20/2016 12:53 AM]
Agreed. They would denounce it because the Modern Day Oneness Theology is a strange blend of Arianism and Dynamic Monarchianism coupled with Baptismal Regeneration.

John Kissinger [02/20/2016 6:26 AM]
Jim Powell the doctrine of Trinity was not foundational in the sense of mandatory for early Pentecostals or even Holiness movement until AG organized in 1914, as we just recently discussed with Charles Page and Jim Price in the sense that they were all in a doctrinal search to define their beliefs at that time

Charles Page [02/20/2016 12:56 PM]
Peter and Paul would denounce the notion of a regeneration through water baptism, baptismal regeneration.

Jim Powell [02/20/2016 4:30 PM]
Belief in the biblical, historical, foundational doctrine of the trinity is required for one to be considered a Christian. The ”pentecostal” movement is only a little more than 100 years old, and not historical Christianity. There are many problems associated with this movement, for one thing, it is more experience-driven than being ”Scripture-driven”. It relies heavily on experience instead of Scripture, and because of this, experience and emotion trump the truth of Scripture. From my personal experience within the pentecostal and charismatic movement, people are given more to emotional-driven experiences that they are seeking rather than the study of Scripture. They believe in ”ongoing revelation”, that Scripture in and of itself is not really sufficient, and so this is why the movement is filled with so much confusion, false teaching, false teachers, sex scandals, financial scandals, blasphemies, outright disobedience to Scripture, etc., etc. The doctrine of the trinity must be affirmed if one is to be even considered a Christian, no matter what a pentecostal, or charismatic might think, or say; what does the Bible say? That is what the Christian is concerned with.

Ed Brewer [02/23/2016 11:40 AM]
Jim Powell – with all due respect, there are some inaccuracies in your post. While we have a very good handle on the received doctrine of the Trinity in the 21st century and have had such for the majority of the New Testament Church’s history, it was simply not well understood nor was it universally believed in the early church. In fact, the fourth century has been dubbed “the Christological Century” due to the profound struggle with issues at the root of Trinitarian revelation. As for belief in what you dub ‘ongoing revelation’, you are caught in your own fallacy – the Trinity itself is a received doctrine along with much of our understanding of cultural issues not mentioned in the Bible per se and almost all of our understanding of prophetic apocalyptic literature. I do lament that your ‘personal experience’ has caused you to settle on such a caricature of the Pentecostal movement, because it is indeed a very localized snapshot. Classical Pentecostalism, as opposed to the Charismatic movement and it’s children and step-children, is fundamentally Scripture based, and to assert otherwise is simple misinformation. With any eye to understanding and application of the full gospel, Classical Pentecostals insist upon fidelity to whole counsel of the whole Word, and are decidedly NOT reliant solely upon emotion or personal experience while not eliding the reality of those parts of the new life in Christ. As for the ‘movement’ being filled with all the iniquities you mention, please know they are not relegated uniquely to Pentecostalism, but a product of the sins of the people involved and not a byproduct of some dissonant theological position. We know that Trinity is the revealed Biblical understanding that God has used to introduce that of Himself that He wants us to know, and to presume that the movement that you erroneously believe is only a century old (Irenaeus and many other of the early fathers were spirit filled believers) is simply short sighted and parochial.

When is the Falling Away? Future or Passed Already? If…

When is the Falling Away? Future or Passed Already? If the ‘falling away’ hasn’t already happened, the only point or way to see it…