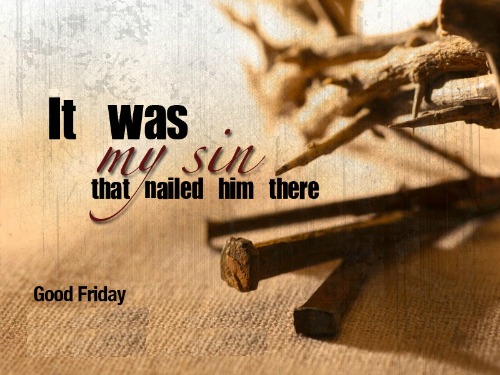 Just saw this posted. How many believe that Jesus died on Friday?

John Conger [11/27/2015 6:36 PM]
Yeah I’ve heard the argument that it didn’t mean full days, just part of a day justified it bring included but I think that’s a stretch

A Jewish infant was circumcised on the 8th day,even if he was born at a late hour,it was still considered one whole day.

Why do you think America is experiencing a spiritual crisis?