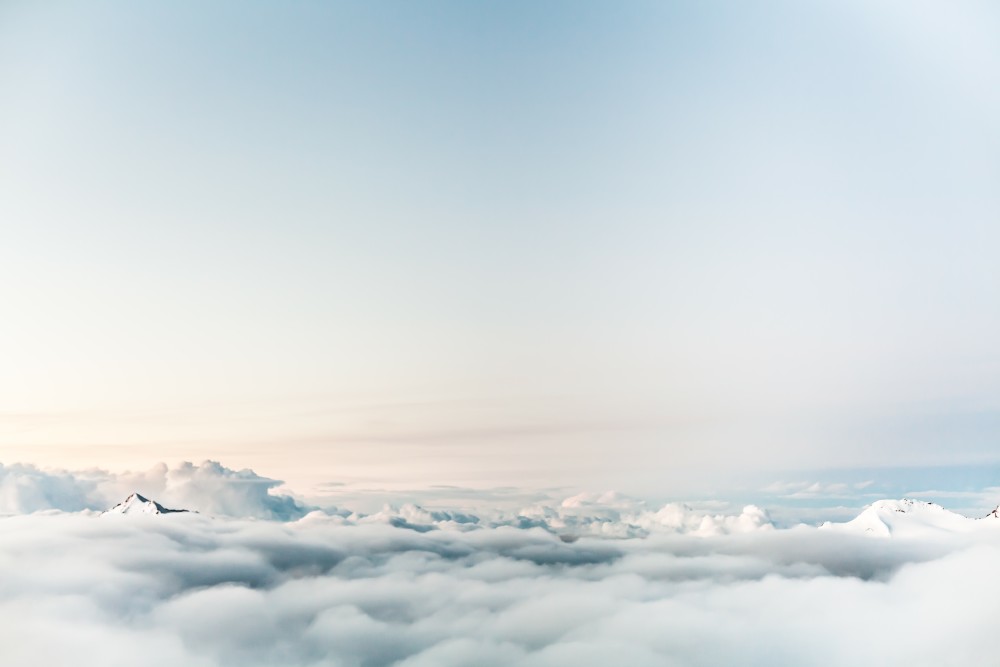 What is Gods purpose for the rapture of the saints before the tribulation?

FacebookTwitterSubscribe
Subscribe to receive all news to your email or phone: [wysija_form id="1"]
godspurposerapturesaintsTribulation

Is Romans 7 about a Christian?

Mike Wambolt ROMANS 7 is used to prove that Paul was still a sinner after his new birth. Not so.ROMANS 7… Gives us a…