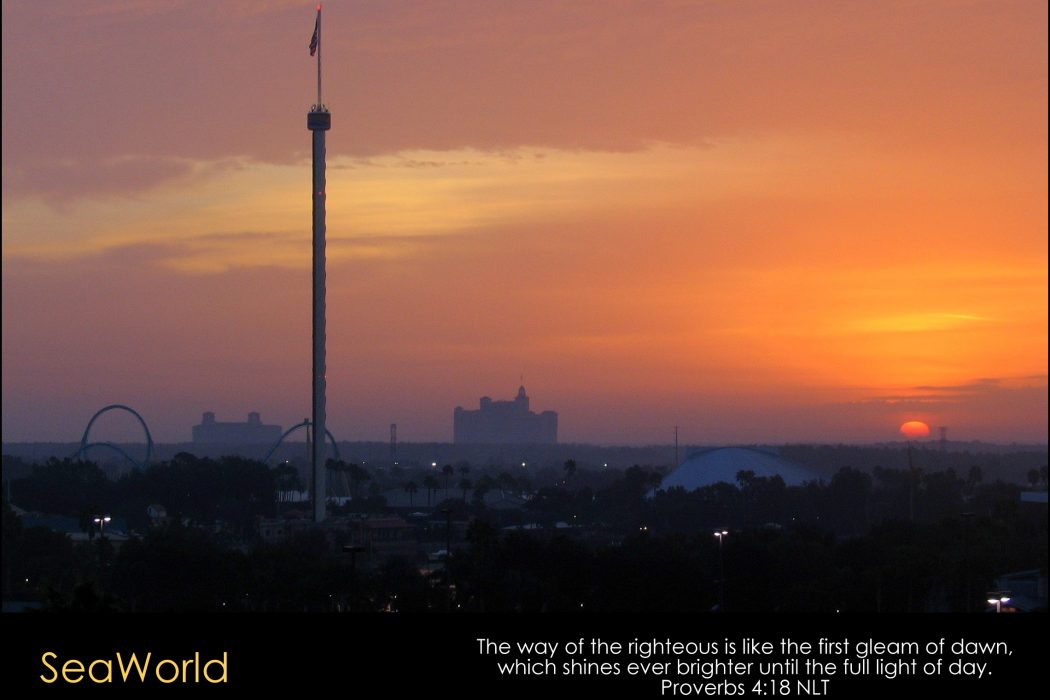 What does work out your own salvation with trembling and fear mean?

Rain fell for two weeks in Israel, breaking a 50-year…

Rain fell for two weeks in Israel, breaking a 50-year record for the highest amount of precipitation in northern Israel on Thursday, according to…