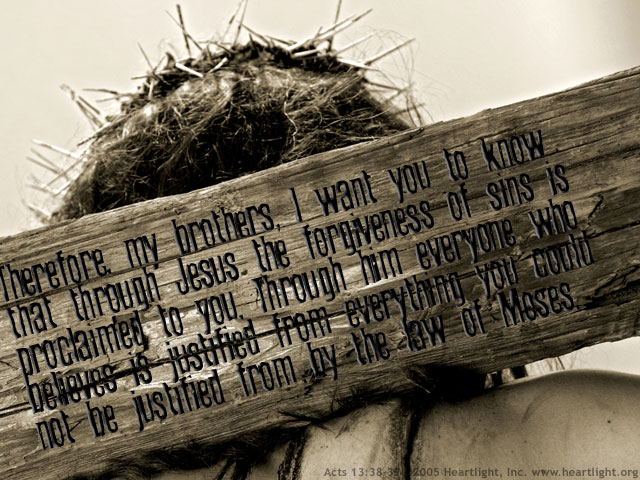 Paul, after reasoning about idolatry in Athens, states:

Therefore, although God has overlooked such times of ignorance, he now commands all people everywhere to repent, because he has set a day on which he is going to judge the world in righteousness, by a man whom he designated, having provided proof to everyone by raising him from the dead.” (Acts 17:30,31 NET)

I think it is safe to say that God overlooking "such times of ignorance" means God overlooked the ignorance of the people of those times.

How did Paul understand God to have "overlooked" the ignorance of those people?

It does not seem that "overlooked" merely means that God did not call them to account while alive, sparing them certain temporal judgments. Rather, in light of verse 31, it seems to imply that they will somehow be found less culpable in the final judgment.

According to most orthodox Christian theology, these pagans who died without Christ are forever condemned and without hope. If that is the case, it doesn't sound like God "overlooked" their ignorance to me.

Question: What does it mean for those people who lived in times when ignorance was overlooked by God?