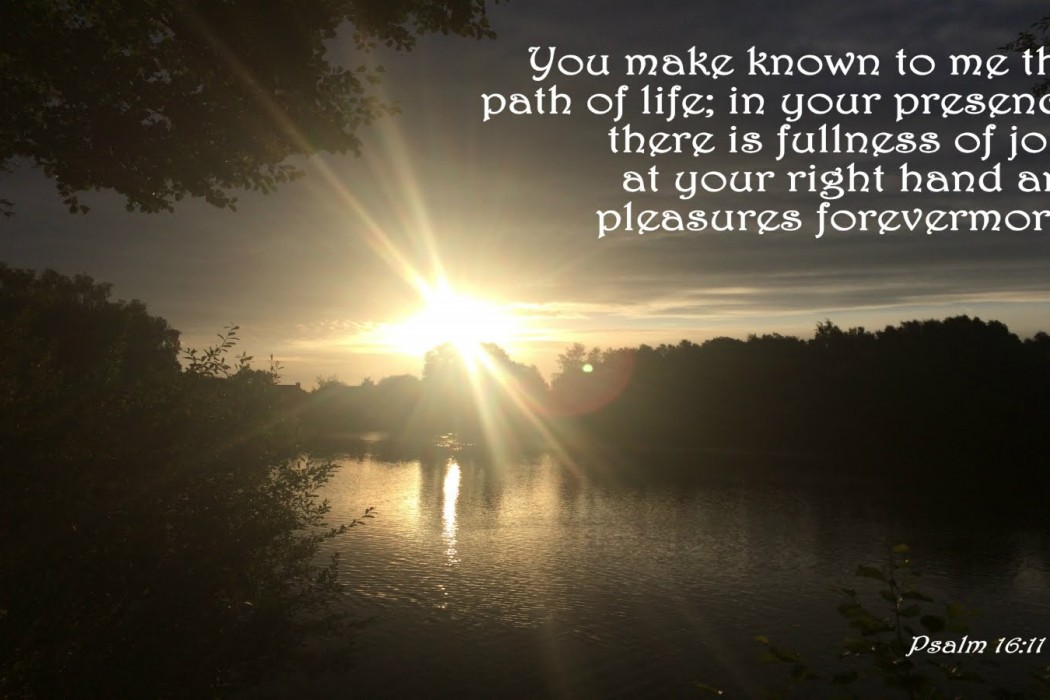 [Our Abba Father gave Joseph a dream as a teenager, about him being a ruler over his whole family. Joseph shared that dream and was hated by his brothers.] “…Joseph went after his brothers and found them near Dothan. But they saw him in the distance, and before he reached them, they plotted to kill him. “Here comes that dreamer!” they said to each other. “Come now, let’s kill him and throw him into one of these cisterns…Then we’ll see what comes of his dreams.” (Gen. 37:17-20) [Several years later and after much hardship that God turned each time into blessings because He had plans for Jacob. When we obey God and diligently seek His Face, HE WILL BLESS US! Look and see…] “So Pharaoh said to Joseph, “I HEREBY PUT YOU IN CHARGE OF THE WHOLE LAND OF EGYPT.” Then Pharaoh took his signet ring from his finger and put it on Joseph’s finger. He dressed him in robes of fine linen and put a gold chain around his neck.” (Gen. 41:41-42) [Nothing is too difficult for our Abba Father to accomplish. Jacob ruled over all the land, he brought his family in from starvation and saved them!] “Now Joseph was the governor of the land, the person who sold grain to all its people. So when Joseph’s brothers arrived, THEY BOWED DOWN TO HIM WITH THEIR FACES TO THE GROUND.” (Gen. 42:6) [Just as Jacob dreamed years ago, we must be faithful and trust our Abba Father as Jacob did!] “And YOU ALSO WERE INCLUDED IN CHRIST WHEN YOU HEARD THE MESSAGE OF TRUTH, THE GOSPEL OF YOUR SALVATION. WHEN YOU BELIEVED, YOU WERE MARKED IN HIM WITH A SEAL, THE PROMISED HOLY SPIRIT, who is a deposit guaranteeing our inheritance until the redemption of those who are God’s possession–to the praise of his glory.” (Eph. 1:13-14) [This is the prayer our Abba Father gave Paul to pray for us!] “I keep asking that the God of our Lord Jesus Christ, the glorious Father, may give you the Spirit of wisdom and revelation, SO THAT YOU MAY KNOW HIM BETTER.” (Eph. 1:17) [GOD ALWAYS PROVIDES; oh, how our Abba Father loves us today!] “I pray that the eyes of your heart may be enlightened in order that YOU MAY KNOW THE HOPE TO WHICH HE HAS CALLED YOU…and his incomparably great power for us who believe. That power is the same as the mighty strength he exerted when he raised Christ from the dead…” (Eph. 1:18-21)

Be blessed as you praise The Lord, knowing that WE WILL KNOW THE HOPE TO WHICH HE HAS CALLED US!
-Bill Stockham