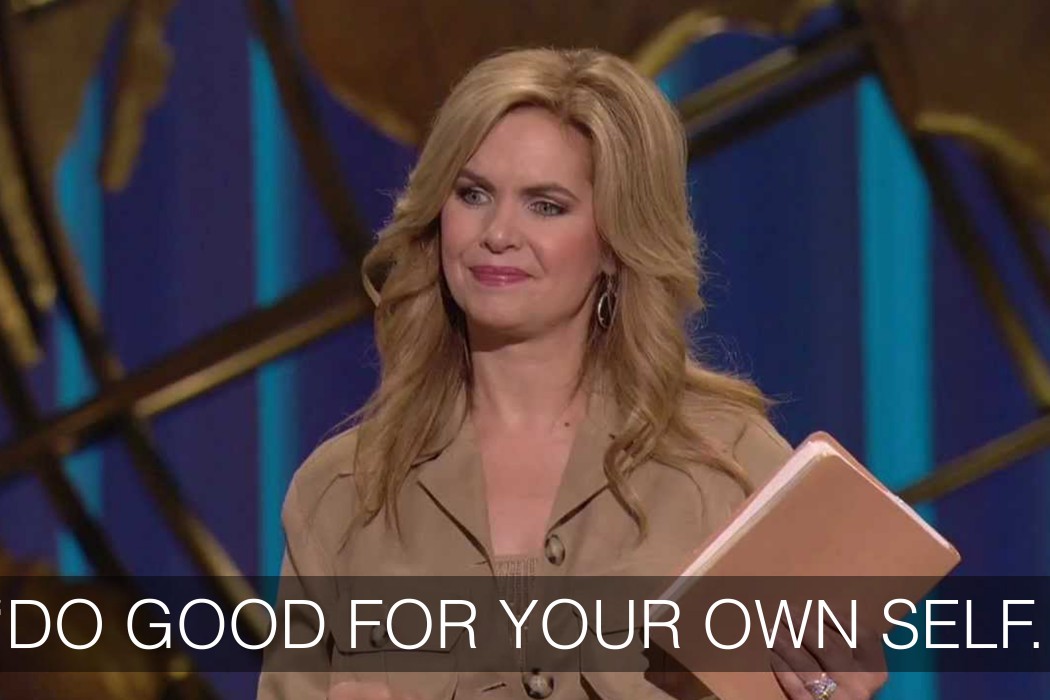 John Kissinger [12/11/2015 4:06 PM]
Daniel Rushing Link Hudson and David M. Hinsen when you finish with your paper – your words on this pls Charles Page is good with it

Sheryl Reynolds [12/12/2015 1:20 AM]
And she needs to sit down and shut up – there has never, ever, been a time when the Lord Jesus Christ was just a man – before time was – in eternity past and forever – He is God. Remember when Jesus went up to Jeruslem, to the temple? On the way back home Joseph and Mary realized He was not with them so they went back to Jerusalem and found Him with the scribes and priests and when they asked Him why He had not started home with everyone else He told them that He had been attending to His Father’s business. Even then, as a child, clothed in a human body like the rest of us, He knew He was the Son of God.

John Kissinger [12/12/2015 7:35 AM]
Glynn Brown pretty sure since I’ve criticized even Dake for his sonship trinitairian theory while Charles Page called out dynamic monarchianism 🙂

FacebookTwitterSubscribe
Subscribe to receive all news to your email or phone: [wysija_form id="1"]
Pages: 1 2
christologyfailosteenvictoria

CAN A CHRISTIAN HAVE A DEMON?

Someone asked if I believed a Christian can have a demon. I thought my response might be helpful to others as well. I wrote:…