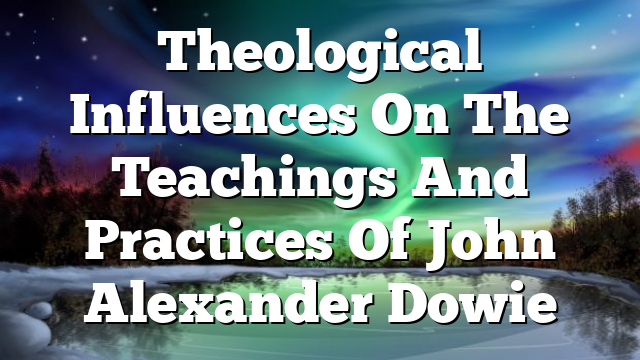 Why WE Ignore the Supreme Court on Certain Moral Matters….

And we should ignore them on this REGARDLESS of what way they vote. Consider some things: 1) Seldom are there unanimous decisions. So we…