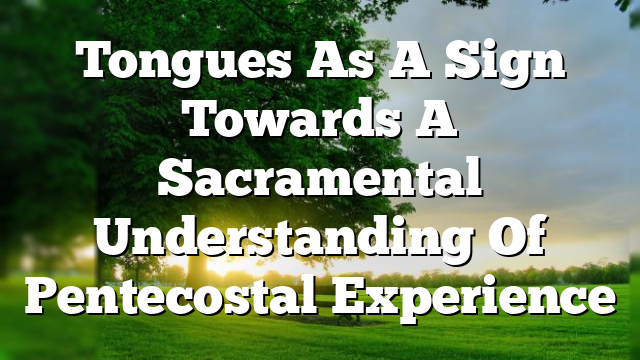 On this episode of “Explaining the Scriptures”, Pastor Shane Brown explains 2 Corinthians 6:14-18 http://www.prayerfaithministry.com