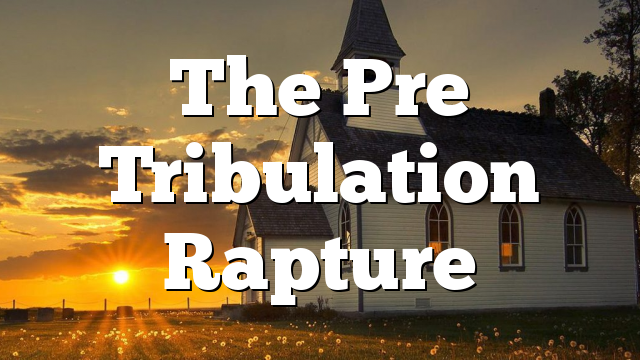 Pastor Shane Brown gives a Bible-based teaching about the next event on God’s end-time table – the rapture of the church.