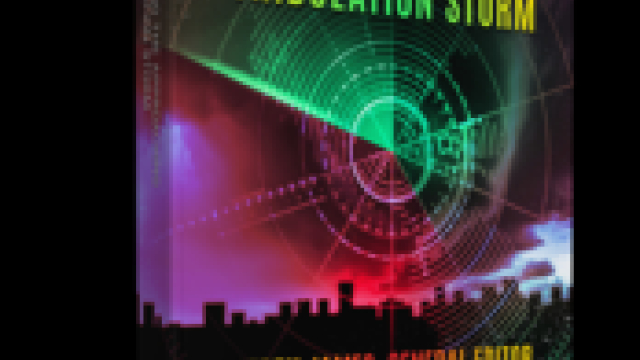 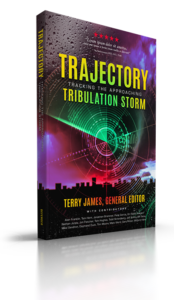 The religious leaders of Jesus’ days on earth were unable to see the powerful clouds of destiny surrounding them. The Lord called them “hypocrites” because they could discern the physical weather, but not the spiritual storm about to break. They claimed to have a direct connection with God, yet failed to see Israel’s promised Messiah standing among them at that very moment. Therefore, through their willful rejection, they couldn’t warn the people of the tumultuous time ahead if repentance and reconciliation, thus redemption, were not forthcoming.

Today’s society and culture are increasingly saturated with evil, Genesis 6-level activity. Delusion and deception (deceivers and demonic influences) assault this generation through reprobate thinking. Yet most religious leaders within Christendom, like the religionists of Jesus’ time, can’t—or won’t—recognize and warn about the spiritual storm that is stirring up the winds of the coming Tribulation.

We only have to consider how this so-called woke insanity with its cancel culture is affecting people who have been inculcated with anti-God, anti-America-as-founded education—how social, mainstream news and entertainment media and even the commercial industry and US military suffer from the upside-down thinking flowing from humanity turning its back on God.

TRAJECTORY: Tracking the Approaching Tribulation Storm projects—through seventeen Bible prophecy experts—a vivid, in-depth picture of what is happening. Each contributor, with superlative analysis of the issues and events of this end-of-the-age turbulence, lights up in radar scope-like magnification the boiling, end-times clouds and lightning of wickedness approaching from across the prophetic horizon.

Chapters within the pages of TRAJECTORY bring to the front and center of last-days dynamics the terrible times just ahead for all who rebel against the God of Heaven.

Yet beyond the gloom is the magnificent, golden sunrise with the Risen Son of God getting ready to call all into His eternal shelter. The Rapture and Heaven are, perhaps, as near as the next tick of the clock.

You will want to tune in to this coverage of the prophetic weather channel—God’s prophetic Word overlaid upon the strange issues and events of today.

Casting Down Every High Thing