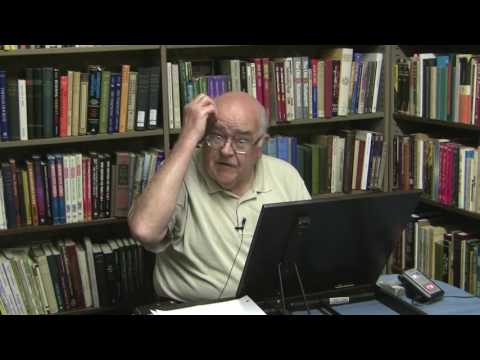 FacebookTwitterSubscribe
Subscribe to receive all news to your email or phone: [wysija_form id="1"]
5bookcharacteristicsdrgospelslecturenewmanrobertsynoptic

Is this classic pentecostal or Neo Pentecostal? John Kissinger [08/18/2015 1:31 PM] Well, how do you feel about it? Timothy Carter Peter A Vandever…