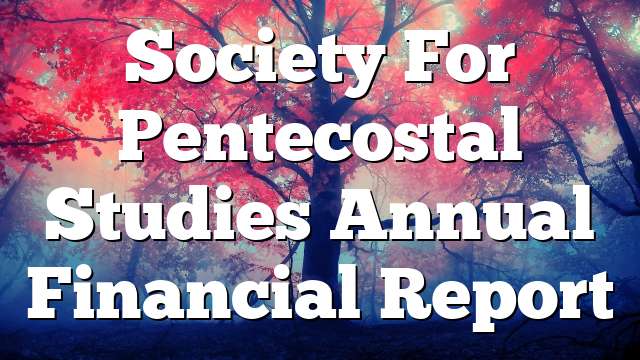 Nuke talks: Iran drops demand that IRGC be removed from US terrorism list A senior Biden administration official cited by the news outlet revealed that Iran’s response earlier this week to a draft nuclear agreement proposed by the E.U. made no mention of Tehran’s previously firm position on the IRGC. “The current version of the […]