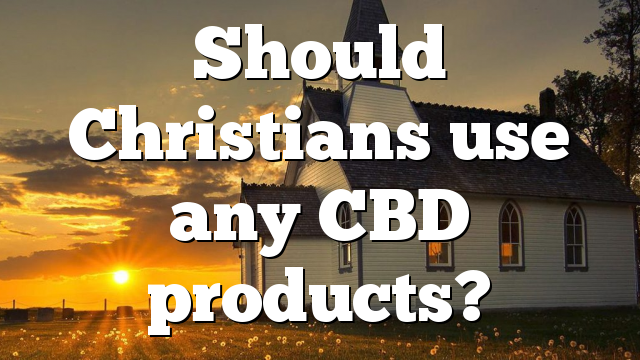 Toward A Pentecostal Philosophy Of Education