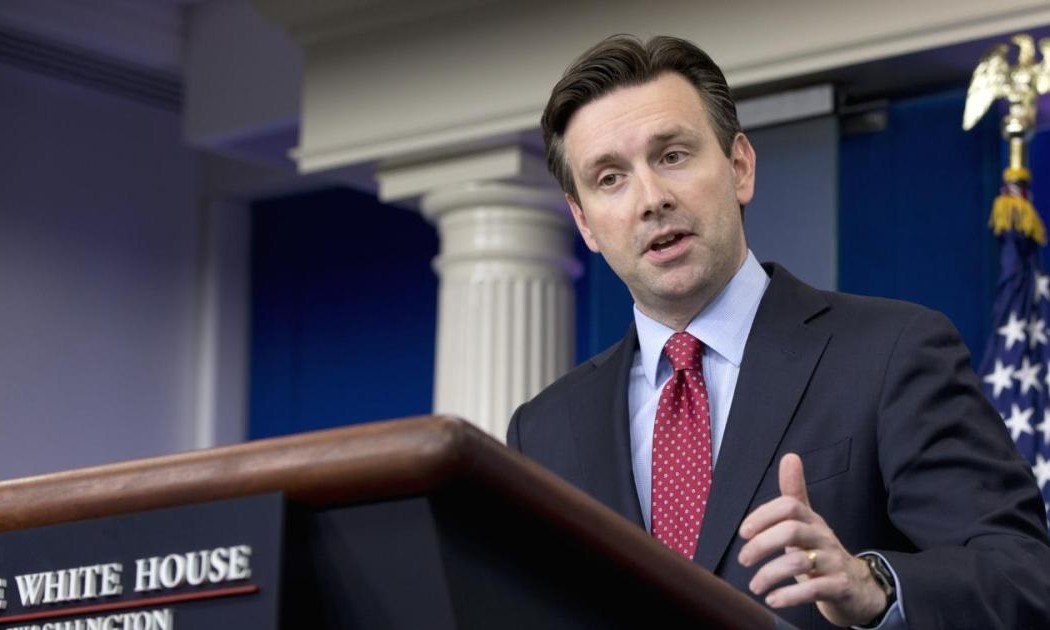 John Kissinger [01/05/2016 8:08 AM]
“The gun lobby may be holding Congress hostage, but they can’t hold America hostage. We can’t accept this carnage in our communities,” Obama said in a Twitter message Monday evening, referring to the National Rifle Association. https://www.washingtonpost.com/politics/federal_government/obama-thrusts-gun-control-debate-into-forefront-of-2016-race/2016/01/05/bc59426a-b384-11e5-8abc-d09392edc612_story.html?wpisrc=nl_az_most

John Conger [01/05/2016 8:29 AM]
Thou shalt have wisdom?? I think someone would have to be a moron to believe criminals will give up their guns. Just read an article about Australia’s rise in crime after their gun confiscation. It all boils down to a simple question….if you’re in the movie theater and someone comes in shooting, do you want to hide and hope to survive till cops get there or would you rather have a law abiding citizen at least shooting back

Ricky Grimsley [01/05/2016 8:49 AM]
He is more of a sword guy. Revelation 19:21 KJVS [21] And the remnant were slain with the sword of him that sat upon the horse, which sword proceeded out of his mouth: and all the fowls were filled with their flesh.

James Price [01/05/2016 10:27 AM]
Ricky why do you have 16 guns? Are you living in fear? Didn’t Jesus tell Peter to put up his sword? Has the cost of those 16 guns taken away from your family, from your church, from your quality of life? Is there a likelihood that some day someone may be shot, accidently, using one of your guns? Are your children learning to put their priorities in the wrong place?