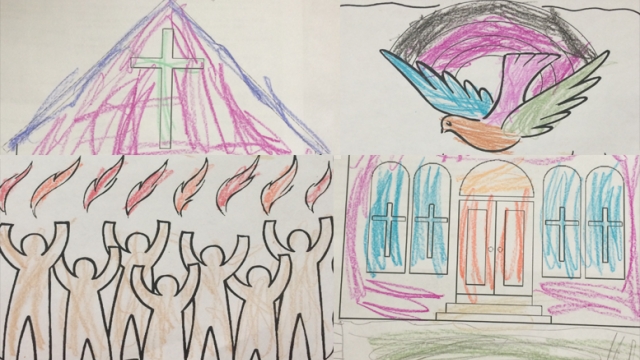 I keep on repeating this through the years, but the need for the constant repetition comes from the simple fact that among new doctrinal teachings and Hillsong style of worship the True Message of Pentecost remains long forgotten

Is TRUMP Tax Reform good for clergymen and churches?