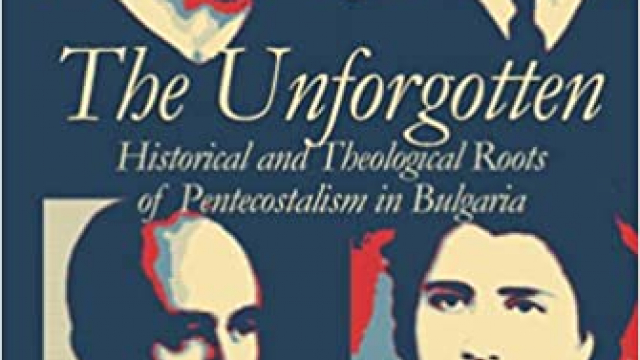 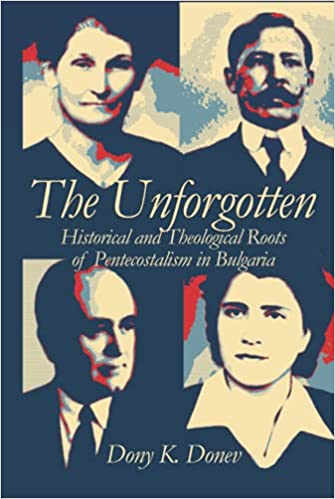 This book is a comparative study on the life, theology and ministry of the first Pentecostal missionaries to Bulgaria and the role of women in establishing the Pentecostal movements in Bulgaria, Ukraine, Russia and beyond:

The study begins with their calling to the ministry as wives of Pentecostal preachers. And not just any preachers, but early heroes of the Pentecostal faith who sacrificed everything for the sake of the Gospel. These three daughters’ faithfulness, stood by their husbands through the hardship of ministry, preaching and praying alongside literally to the ends of the world. The book will further compare their struggle as all three lost children during the long travels and ministry. But prevailed in the Spirit and became mothers of national movements of Pentecost.

The book concludes with their personal theological distinctions that compelled them with strength to endure. They were all part of the early holiness movement, proponents of entire sanctification and baptism of the Holy Spirit with initial evidence of tongues. Their theological convictions resonated not only among the first Pentecostal mothers and churches, but became the foundation of every Pentecostal family in Eastern Europe for the century to come.